Mumbai. Dilip Kumar has passed away at the age of 98. Born in the year 1922, Dilip Kumar was even called the School of Acting. But, do you know that the British put him in jail after being irritated by Dilip Kumar’s speech.

Dilip Kumar has mentioned this entire sentence in his autobiography Substance And Shadow. Dilip Kumar told that before becoming an actor in the 40s, he was looking for a way to earn money. He fled from Mumbai to Pune after quarreling at home. Here he started working in the army canteen. Dilip Kumar used to make sandwiches in the canteen, which became quite famous.

Jail hunger strike
Dilip Kumar gave a speech in Pune one day that India’s fight for independence is justified and the British government is wrong. Dilip Kumar writes in the book, ‘What was then, I was sent to Yerwada Jail in Pune where many satyagrahis were lodged for anti-British speeches. The Satyagrahis were then called Gandhiwale. I also sat on hunger strike in support of other prisoners. 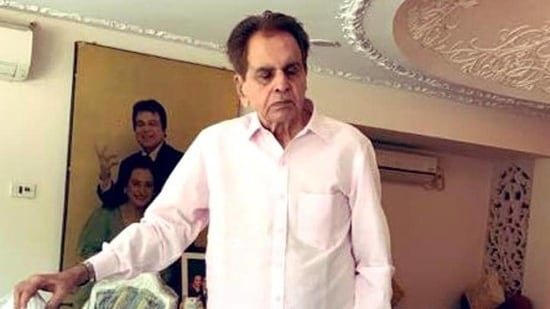 get out of jail like this
Dilip Kumar further writes, ‘In the morning when a Major of my identity came, I was released from jail. I too had become a Gandhiwala. Let us tell you that Dilip Kumar was born in Peshawar, Pakistan. He made his Bollywood debut in the year 1944 with the film Jwar Bhata.