Facebook Messenger, which has crossed the mark of five billion downloads on the Google Play Store, recently shared a cool new set of updates and features. These updates will help users express themselves better and stay connected with their loved ones during these trying times owing to the coronavirus pandemic. To celebrate the diversity of Asian and Pacific Islanders (API) and to lend support to the community by raising awareness of its key issues, Facebook has introduced new camera stickers on Messenger and Messenger Kids.

As per a blog post, the social media giant has even created a reference guide that will help the in-depth conversations between parents and children about the community.

Better Ways to Express Yourself: New Messenger Features and Updates 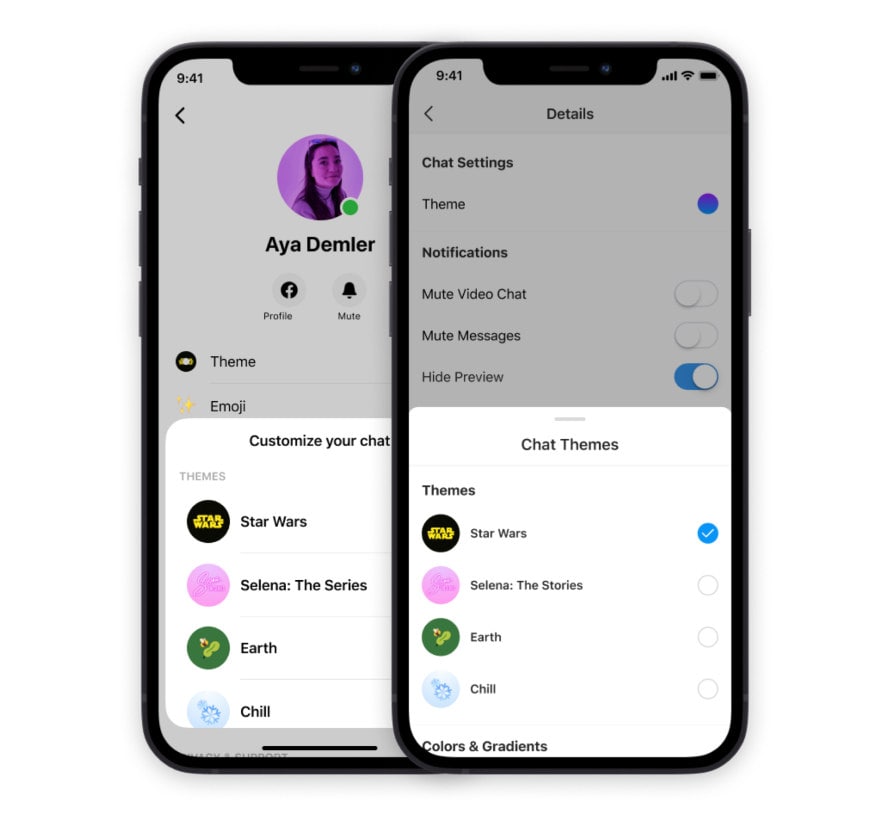 Facebook has also updated Instagram Messenger with the feature of a visual reply in DMs on iOS with photo/video. To use this feature, users have to tap on the camera icon to reply to people’s messages with a photo or a video. The same feature will be updated on the Android version in the coming days. A tap-on-record feature has also been updated on Facebook Messenger. With the idea of going hands-free, users no longer need to hold the mic down to record a message. This feature allows users to record their audio messages while doing other chores. It could be a more convenient and accessible feature and might reduce incidents of finger cramps across the globe. Instagram is yet to be updated with this feature.

Messenger has been updated with a swipe to archive feature has for speedy inbox upkeep. Besides, the mobile version of Messenger has been updated with the Archived Chats folder that will allow the users to move their old conversations in the archive. They can easily tap on their profile picture and select archived Chats to see the old chats on their phone.

Lastly, an Inbox Seen States feature has been added on Instagram messenger. This feature allows users to confirm that their friends and followers have seen a message after they have sent it.