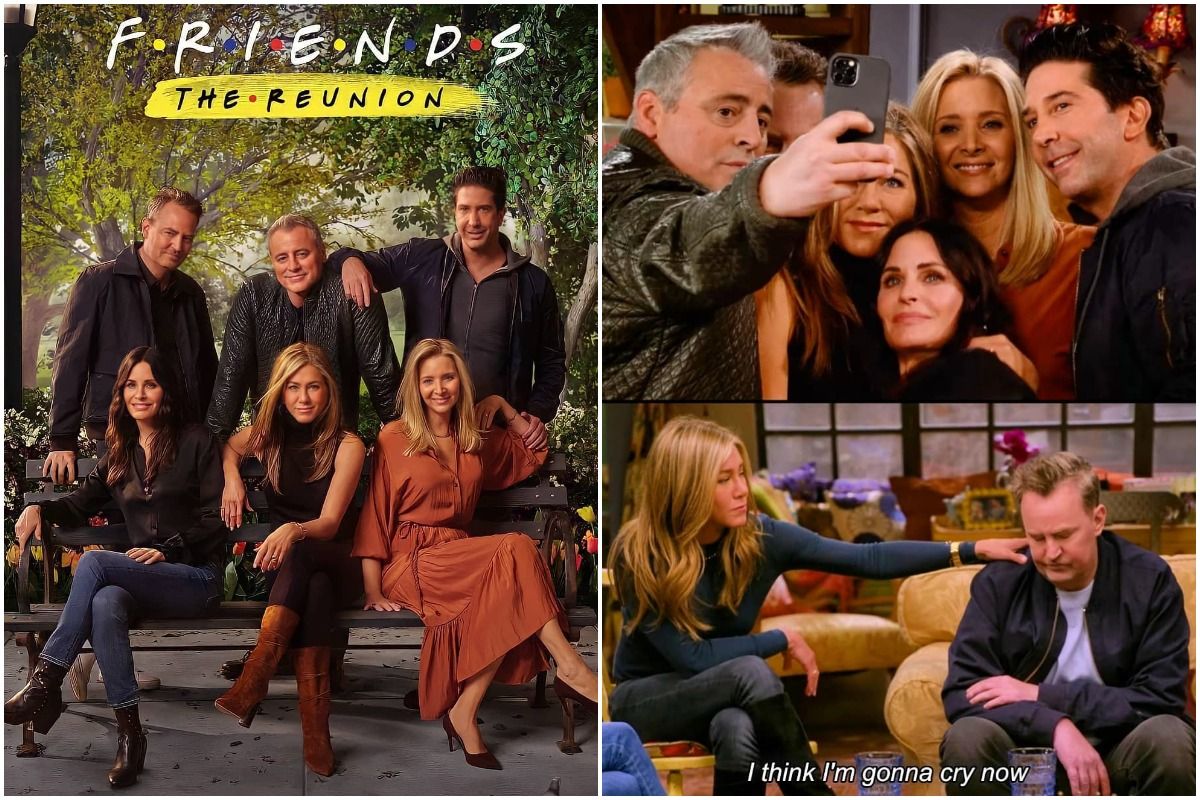 Los Angeles: Friends: The Reunion special episode starring Jennifer Aniston, Courteney Cox, Lisa Kudrow, Matt LeBlanc, Matthew Perry and David Schwimmer was one of the most awaited ones among fans across the world. The episode has now been released and is streaming in India on Zee5. But do you know that the cast of the show was paid a hefty amount for the same? Well, it’s more than your lifetime earning probably. Also Read – FRIENDS Reunion: Jennifer Anniston And David Schwimmer Had a Huge ‘Crush’ on Each Other in Real Life

As reported in Variety, the stars of the show have been paid approximately $2.5 million each for the episode. This means that each of the cast members was probably paid over Rs 18 crore. However, another report in The Hollywood Reporter suggests that the stars might have been paid close to $3 million and $4 million. Friends is one of the most loved shows across the world. Friends originally aired in 1994 and it’s last and the 10th season went on air in 2004. It used to stream on Netflix earlier but HBO Max reportedly paid $425 million for the show’s rights. Also Read – ‘Friends’ Cast Says This Is Their Last Reunion, But ‘Will Always Be There For Each Other’

The special episode was earlier scheduled to launch the HBO Max streaming service in May last year, however, the episode could not be filmed because of the coronavirus pandemic. The reunion episode also featured some special guests including Lady Gaga, BTS, David Beckham, Justin Bieber and Malala Yousafzai among others. Also Read – FRIENDS Reunion: Stars Talk About Their Bond Of More Than 15 Years And How The Show Became Their ‘Greatest Job Ever’

The reunion episode was directed by The Late Late Show writer Ben Winston. He is also an executive producer of the show, alongside Kevin Bright, Marta Kauffman and David Crane; and Emma Conway and James Longman.