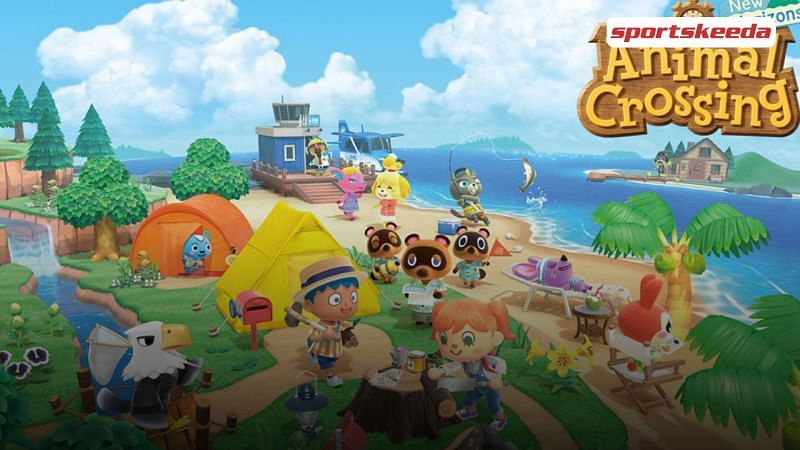 How to get rid of unwanted villagers in New Horizons

The Animal Crossing island is a pretty happening place. The game offers 397 villagers who can become a part of the player’s community. Each villager in the game has a distinct personality and serves a different purpose. While some villagers are extremely useful during events, others just surface to have a conversation to make Animal Crossing more interactive.

Even though there are so many different villagers, players can only select 10 villagers to live on the island at any given time. More importantly, the villagers that make the final cut have to be kept away from the ones they have a rocky relationship with. 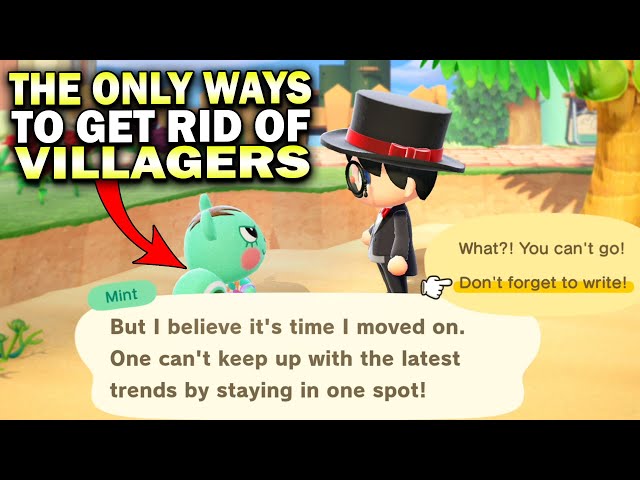 Also read: All major changes coming to Animal Crossing in 2021

As each new title also introduces some new characters, getting rid of some villagers can be a pretty tedious task. The following is a list of ways in which the players can get rid of the villagers they no longer want on their island. It is important to keep in mind, however, that players need to be quite motivated to get rid of villagers as this process requires a bit of effort.

Ways to get rid of unwanted villagers in Animal Crossing

Stop interacting with them

This is one of the easiest ways to get rid of a villager you dislike. Even though it requires some effort, it’s one of the few ways to guarantee that a villager moves out.

The players need to start ignoring the villagers they want to kick out. They will have to completely ignore their existence. This will upset the neighbor and will make them wonder about their prospects on other islands.

This is also when this villager might start appearing on the island more often than usual. The villager will have a cloud over their head, insinuating that they’re deep in thought. This could mean two things. First, they’re thinking about moving out and this is when the the player should encourage them to leave.

Second, they’re probably thinking about giving you a gift to garner friendship which the players need to quash. Hitting the villager with a net will discourage the villager and might make them move out.

Since her introduction to the game in Animal Crossing: New Leaf, Isabelle has become a mascot for the title. To complain about a villager, the players need to visit Residential Services and have a word with Isabelle.

Select the option to Discuss the Resident and the players are free to choose whatever issue they want to raise a complaint about.

However, this process will take some time. The players need to be quite committed as they will need to speak to Isabelle on numerous occasions. Be that as it may, this is another process which guarantees that any unwanted villager will leave the island.

The players can also send mean letters to the villager they want to get rid of. These letters can comprise of reasons why the player wants to get rid of them which is enough for the villager to get an idea that they are unwanted.