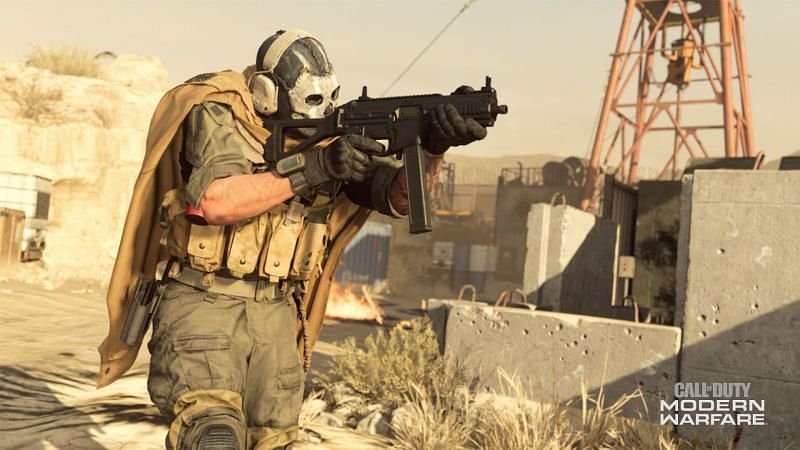 Call of Duty: Modern Warfare and Warzone are reportedly receiving a massive bundle called the MOAB after some information leaked in a listing on the Call of Duty website and the mobile app.

MOAB, which stands for “Mother of All Bundles” in this case, was listed on the Call of Duty website and app. Of course, players spotted the listing and the player base has plenty of cause to be excited. To date, there doesn’t seem to have been a bundle of the same size.

While the release date isn’t confirmed, the assets for the bundle appear to be ready, and it’s likely that the MOAB bundle will either release or be announced in the near future. The season for game announcements is right around the corner, and it could be a main attraction for something like E3.

What is in the MOAB bundle for Modern Warfare and Warzone

Like much of the information on the MOAB bundle for Modern Warfare and Warzone, what’s inside is still unconfirmed. That hasn’t stopped players from speculating about what’s inside, though.

Perhaps the most prominent theory is one massive Modern Warfare weapon bundle that players can drop 10,000 COD points. Since Black Ops Cold War took over as the main Call of Duty, and took over Warzone, Modern Warfare bundles have depleted and disappeared in some cases.

Fans believe the MOAB bundle will give players every Modern Warfare weapon bundle that appeared over Seasons 1-6, before Black Ops Cold War was released. Battle Pass items likely won’t be added, but store bundles may make up the entire MOAB bundle.

Warzone and Modern Warfare fans will have to wait until Activision confirms what’s inside.