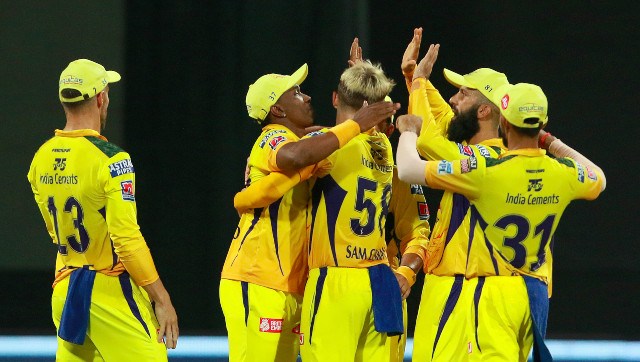 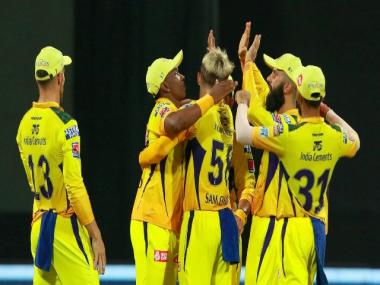 Chennai Super Kings (CSK) are starting to perform like the team that lifted the Indian Premier League (IPL) trophy thrice, and reached the final a total of eight times in 13 editions. Their 45-run victory over Rajasthan Royals (RR), which propelled MS Dhoni’s men to the second spot on the points table, certainly seems to suggest that.

After being asked to bat by opposition captain Sanju Samson, Chennai got off to a decent start by collecting 57 runs in the powerplay, before hitting a roadblock in the middle overs after losing wickets in a heap, getting to 133/6 at the end of the 16th over. A late counter-attack, led primarily by Dwayne Bravo, helped them amass 55 runs from the last four overs to finish on 188/9.

Rajasthan, in reply, lost wickets at regular intervals but were hopeful of a victory with Jos Buttler around. The Englishman was striking the ball well and was looking set to bring up his maiden fifty of the season, but a magical over from Ravindra Jadeja that saw both him and Shivam Dube get dismissed in a space of six deliveries changed the course of the game altogether.

A few deliveries before Buttler’s dismissal, the English keeper-batsman had smashed Jadeja for a six, which prompted the on-field umpires to change the ball to a drier one. A move that worked wonders in favour of the CSK spin duo of Jadeja and Moeen as they reduced Rajasthan to 95/7 from 87/2. A blow so severe that the Royals never quite recovered from it, and slumped their way to 143/9 at the end of their innings.

Click here to check out the full IPL 2021 Schedule, venues, format and other FAQs

Click here for all episodes of IPL on Pod