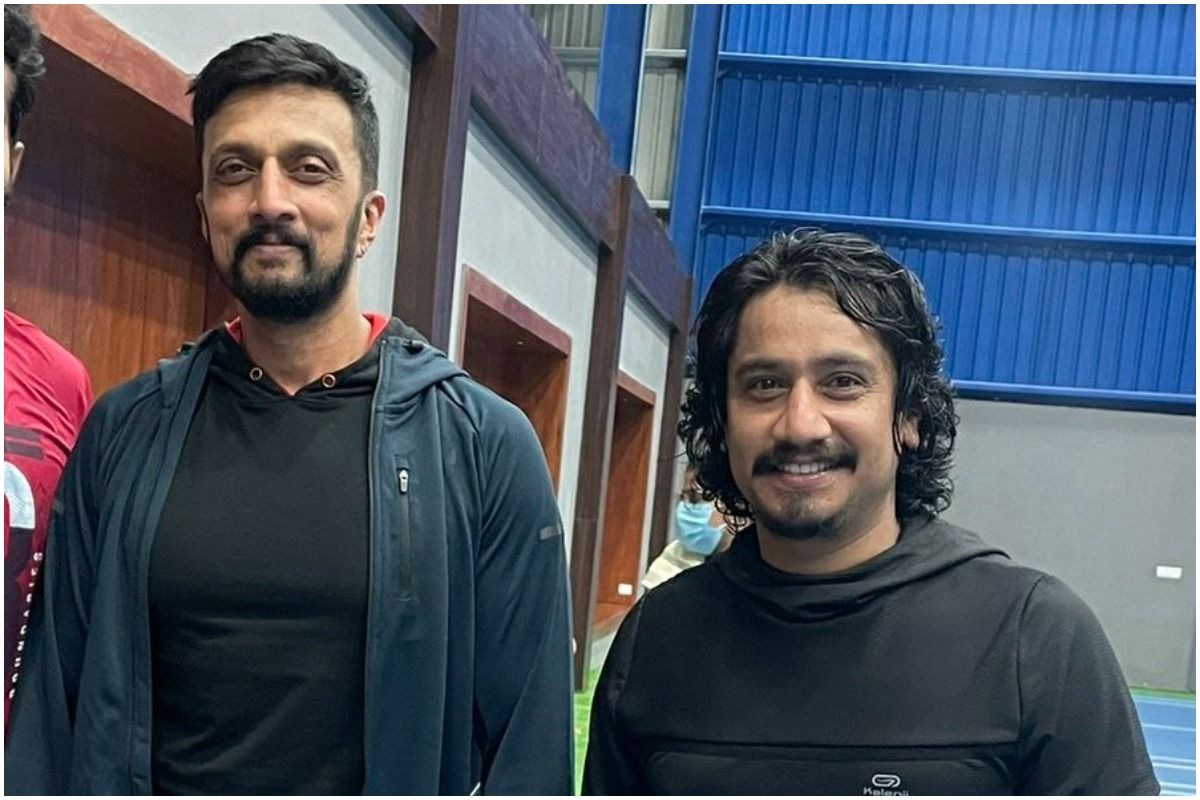 Bengaluru: Kannada actor Sanchari Vijay has been declared brain-dead on Monday, June 14, a day after his tragic car accident in Bengaluru. The Gentleman actor met with an accident on Saturday evening and received serious injuries. His condition is critical. Doctors performed an emergency brain surgery but could not save him. Vijay met with an accident whiling riding pillion on his friend’s bike (Yamaza FZ) when it skidded and hit a light pole at JP Nagar 7th Phase. Now, his family has decided to donate his organs. Also Read – Sanchari Vijay, National-Award Winning Actor, Admitted To ICU After He Meets With Accident, Still Critical

Sanchari Vijay suffered injuries in the right portion of the brain and in the thigh region. Today, his brain was dead. Actor Kichcha Sudeep has shared Vijay’s death news. He confirmed and posted a remembrance post on Twitter. “Very very disheartening to accept that Sanchari Vijay breathed his last. Met him a couple of times just bfr this lockdown,,,, all excited about his nxt film,, tats due for release. Very sad. Deepest Condolences to his family and friends. RIP,” he said in his post. Also Read – Kichcha Sudeep Starrer Vikrant Rona To Be Released On August 19 in 14 Languages

Very very disheartening to accept that Sanchari Vijay breathed his last.
Met him couple of times just bfr this lockdown,,,, all excited about his nxt film,, tats due for release.
Very sad.
Deepest Condolences to his family and friends.
RIP ??

Condolences to the beloved family friends and fans!?

This is Shocking!!!
Rip Sir? pic.twitter.com/iQ7MsKihtY

As per the statement given by Vijay’s brother Siddesh Kumar, the actor had gone with his friend Navin to buy medicine. “Kumar has complained that Navin’s carelessness led to the accident”, police said.

Sanchari Vijay made his debut with the film Rangappa Hogbitna. He was seen in a slew of Kannada films including Dasavala, Harivu, Oggarane, Killing Veerappan, Varthamana and Sipaayi among others. He rose to fame with the film Naanu Avanalla Avalu, which also fetched him his first National Award.

We are waiting for his family’s official statement