Mumbai. Karan Johar is soon going to make a film on the country’s most dreaded massacre, the Jallianwala Bagh massacre. The story of the film is based on the life of lawyer C Sankaran Nair, who uncovered the truth of the Jallianwala massacre in court. Karan has announced the new film on social media.

Karan Johar’s film will be based on the book ‘The case that shook the Empire’ by Raghu Palt, great-grandson of C Sankaran Nair and his wife Pushpa Palt. Karan Johar wrote – The court case will be shown in the film, Shankaran Nair fought against the British government to bring out the truth of the Jallianwala Bagh massacre. Karan Singh Tyagi is directing this film. The cast of the film will be announced soon.

Sankaran was Congress President
C Sankaran Nair was born on 11 July 1857 in Chettur, Kerala. He attended Presidency College Madras in 1877. After this he studied law from Madras Law College. In 1880, he became a lawyer of the Madras High Court. In the year 1897, he joined the Indian National Congress. In the same year, he was also elected the President of Congress. When the Jallianwala massacre took place in 1919, he was a member of the Viceroy’s Executive Council. 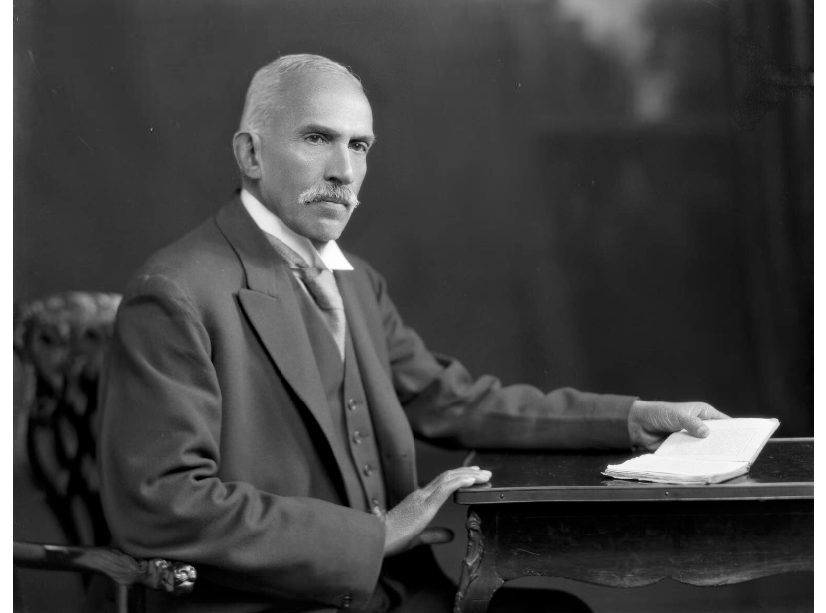 There was a stir due to resignation
C Sankaran Nair was not aware of this massacre due to the restrictions on the press, when he came to know about it, he immediately resigned from his post. After this, on June 8, Congress requested him to go to London and lobby on behalf of India. 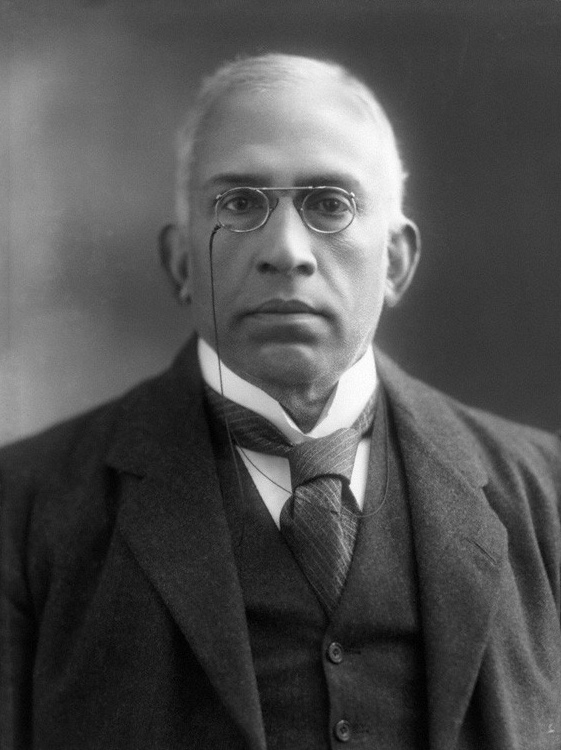 Nair resigned from his post on 23 July. Press censorship was removed from Punjab within three days of his resignation. At the same time, martial law was also withdrawn after four days. After this, in October 1919, the British government appointed the Hunter Commission, headed by Lord William Hunter, to investigate the massacre.