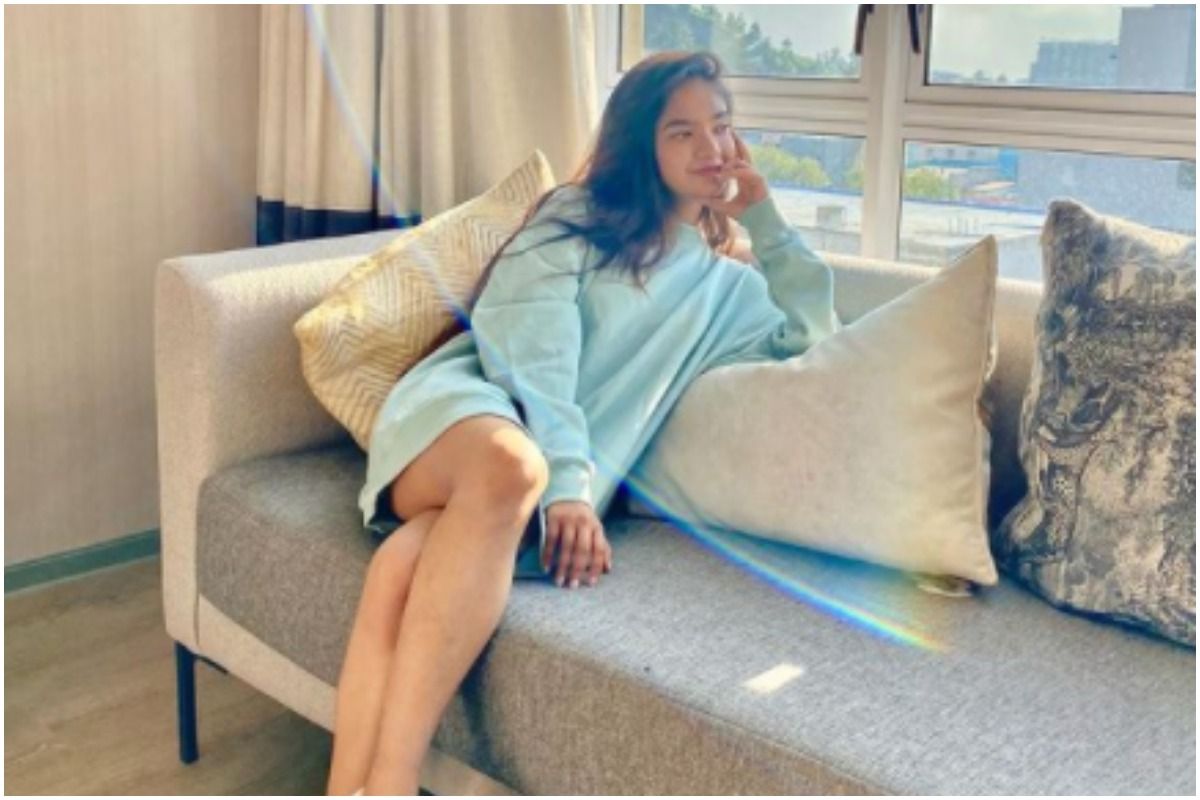 Reportedly actor Anushka Sen has quarantined herself after being tested positive. However, she has no symptoms. As a precaution, the rest of the crew also underwent coronavirus tests and they all have been tested negative. However, there is no official statement on this so far. Also Read – Khatron Ke Khiladi 11: Rohit Shetty Is Back With Darr Ka Battleground, Shares First Promo