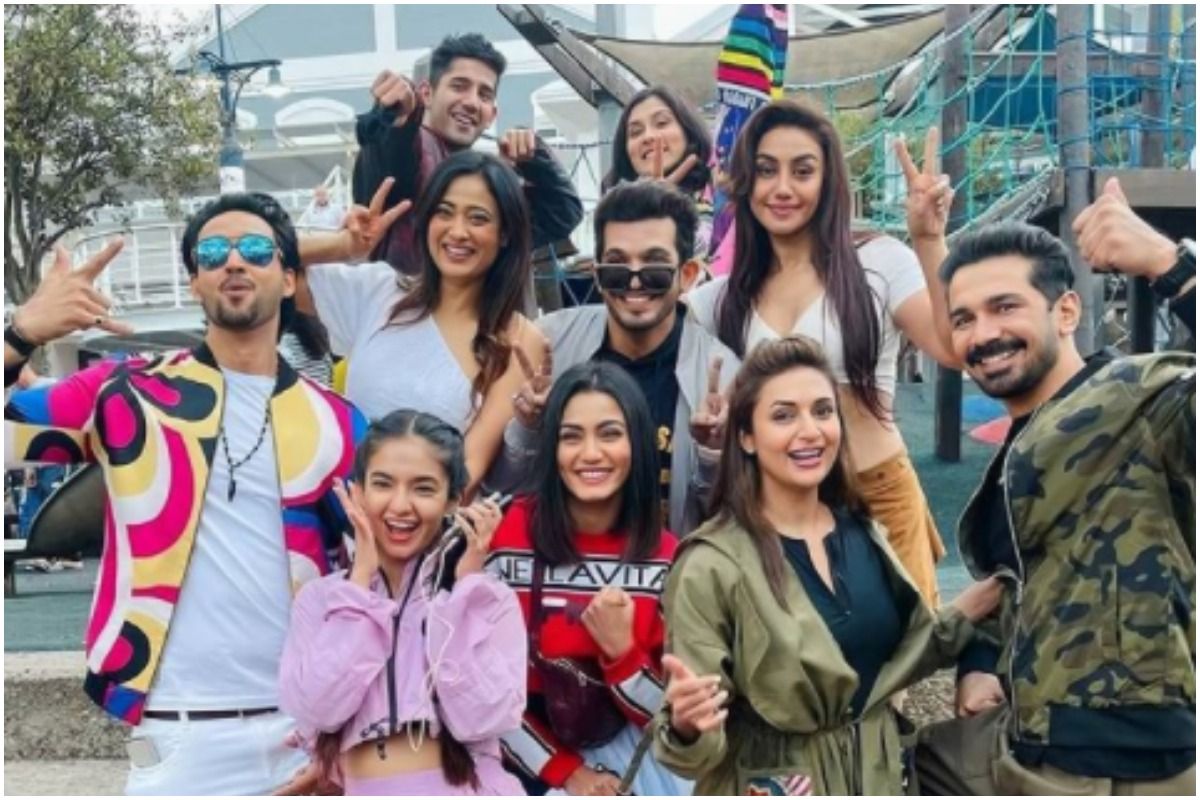 Cape Town: The upcoming season of Khatron Ke Khiladi is being shot in South Africa’s Cape Town but seems like the coronavirus pandemic has hit the show hard. Reportedly, the entire cast and crew have been asked to fly back to India back at the earliest. Also Read – Khatron Ke Khiladi: Rahul Vaidya Turns Vlogger To Show Fans What’s Happening Behind The Camera

As per a report in Spotboye, Khatron Ke Khiladi 11 will end in just 12 episodes as the contestants and the crew have been asked to fly back to India as soon as possible. The report cites a source that claims that the makers have been asked to wrap the shoot due to the coronavirus situation. “The whole team was scheduled to return to India next month and tickets were also booked. However, looking at the ongoing pandemic and increase in COVID cases around the world the makers have been requested to wrap the shoot at the earliest. Due to which only 12 episodes will be shot and the team will fly back within a month,” the source claims. Also Read – Nikki Tamboli Sprinkles Hotness in Sultry Blue Monokini, Will Set Your Screens Ablaze

The contestants were scheduled to return to India on June 22 and return tickets were also booked for the same date. However, if sources are to be believed, the contestants and crew will have to amend plans now. Also Read – Nikki Tamboli Deletes The ‘Depression’ Post, Writes ‘Million Words Would Not Bring You Back’ For Late Brother

So far, there is no official confirmation on the same.