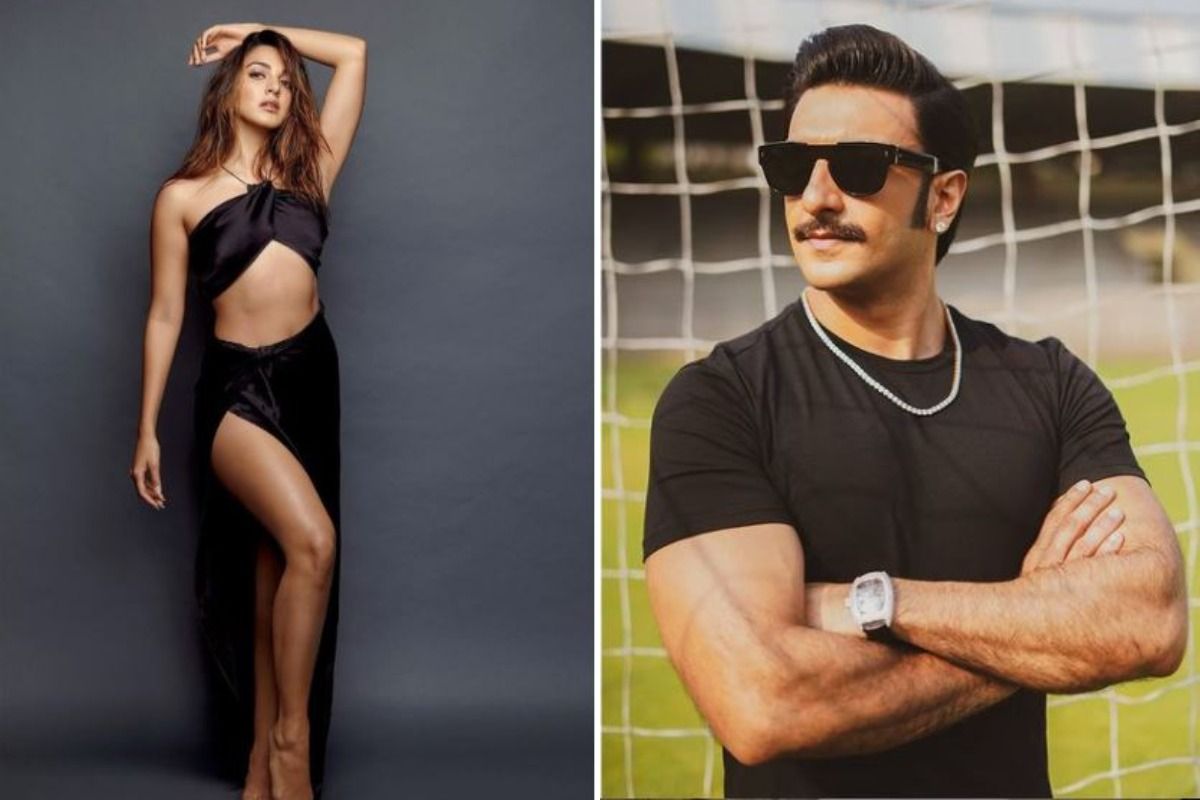 Kiara Advani And Ranveer Singh To Star in Hindi Remake of Anniyan, Details Inside

Actor Kiara Advani is all set to star alongside Ranveer Singh in S Shankar’s remake of his Tamil psychological thriller Anniyan (2005). According to Mid-Day report, she is said to have inked the deal on Friday. The film has been into controversy after producer V Ravichandran claimed that he owns the rights to the Vikram-starrer and Shankar maintained that he does. Also Read – Anniyan Controversy: Shankar Calls Ravichandran’s Letter an ‘Attempt to Jeopardise Future Projects’ – Read Full Statement

Ranveer Singh said that he is blessed to be a part of the spectacular cinematic vision of Shankar. He said, “To lead a film like ‘Anniyan’ is a dream come true for any artiste. Vikram sir, one of our country’s finest talents, an artiste who I hugely admire, gave a colossal performance in the original, one that can never be matched. I can only hope that my interpretation and rendition of the part also connects with audiences in the same way. It’s undoubtedly a once-in-a-lifetime performance piece, and I am ready to give this role every single ounce of my being.” Also Read – Ranveer Singh’s Anniyan Remake is Illegal: Producer V Ravichandran in Open Letter to Shankar

Shankar on the other hand was all praises for Ranveer and said, “I’m thrilled to make ‘Anniyan’ for the pan-Indian audience and I’m confident that this powerful story will strike a chord in the hearts of all. In Dr Gada, Ranveer and I have found an ideal producer who believes in the vision we have to change the nativity of content for audiences across the country,” the director said. Gada, chairman and MD of Pen Studios said the film will be one of the biggest cinematic events in the country.” Also Read – Ranveer Singh Gets Most Difficult Role of His Career as he Signs Shankar’s Anniyan – All You Need to Know About Film

Vikram starrer psychological action thriller film narrates the story of a man who suffers from multiple personality disorder – working as a lawyer by day and a vigilante at night. The adaption will be produced by Jayantilal Gada of Pen Studios.