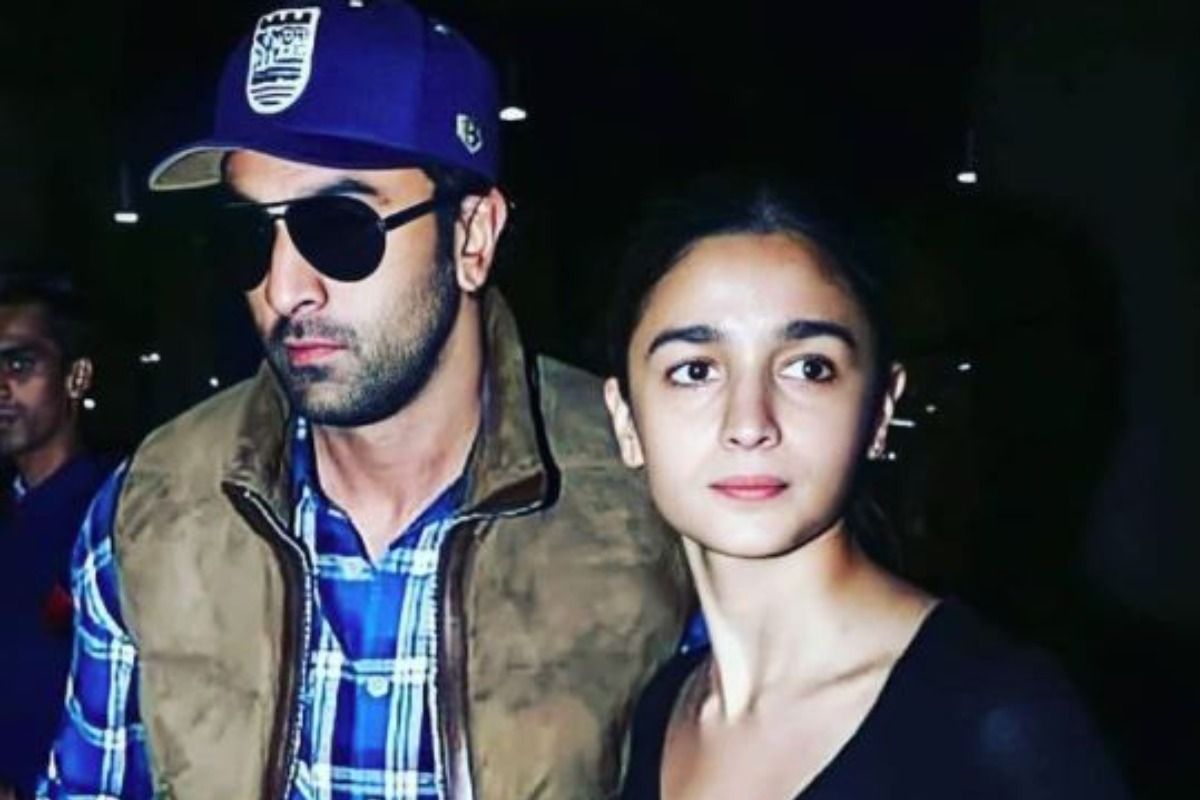 Mumbai: Bollywood’s most loved couple Ranbir Kapoor and Alia Bhatt make the cutest pair ever. Their fans cannot wait for the couple to get married and start a happy married life. Alia and Ranbir are currently in Maldives and enjoying the quality time far away from hustle-bustle. They have been dating for a while and are part of the industry since childhood. Alia made her debut with Student of the Year whereas Ranbir’s first was Saawariya. The couple were all set to tie the knot last year however due to Covid, they postponed the wedding. Alia and Ranbir’s fans must have thought how much do they earn. As far as their net worth is concerned, Ranbir reportedly has a net worth of approximately Rs 322 crore whereas Alia’s has around Rs 74 crore. Also Read – Ranveer Singh, Alia Bhatt, Akshay Kumar’s Vanity Vans Lie With Mumbai Police, Know Here Why!

As mentioned in CAKnowledge.com, Ranbir Kapoor’s net worth is approximately Rs 322 crore. If we calculate both of them’s net worth then it comes out to be whopping Rs 396 crore. Ranbir Kapoor lives in a lavish luxurious house in Mumbai. The estimated value of this real estate property is Rs 16 Crore. He also owns several real estate properties in the country. As per the report, Ranbir Kapoor owns luxury cars like Rolls Royce, Mercedes-Benz GL Class, Range Rover, Lexus, BMW X6, AudiRS7, Toyota land Cruiser, etc. Alia Bhatt, on the other hand, has New Audi Q7, Audi Q5, Audi A6, BMW 7 series, Land Rover Range Rover.

Meanwhile, Alia Bhatt and Ranbir Kapoor were spotted at Mumbai airport on April 20 as they checked in for their flight to the Maldives.

On the work front, Ranbir Kapoor will be seen next in Brahmastra which is a fantasy drama and also features Alia Bhatt, Amitabh Bachchan, Mouni Roy and Nagarjuna.