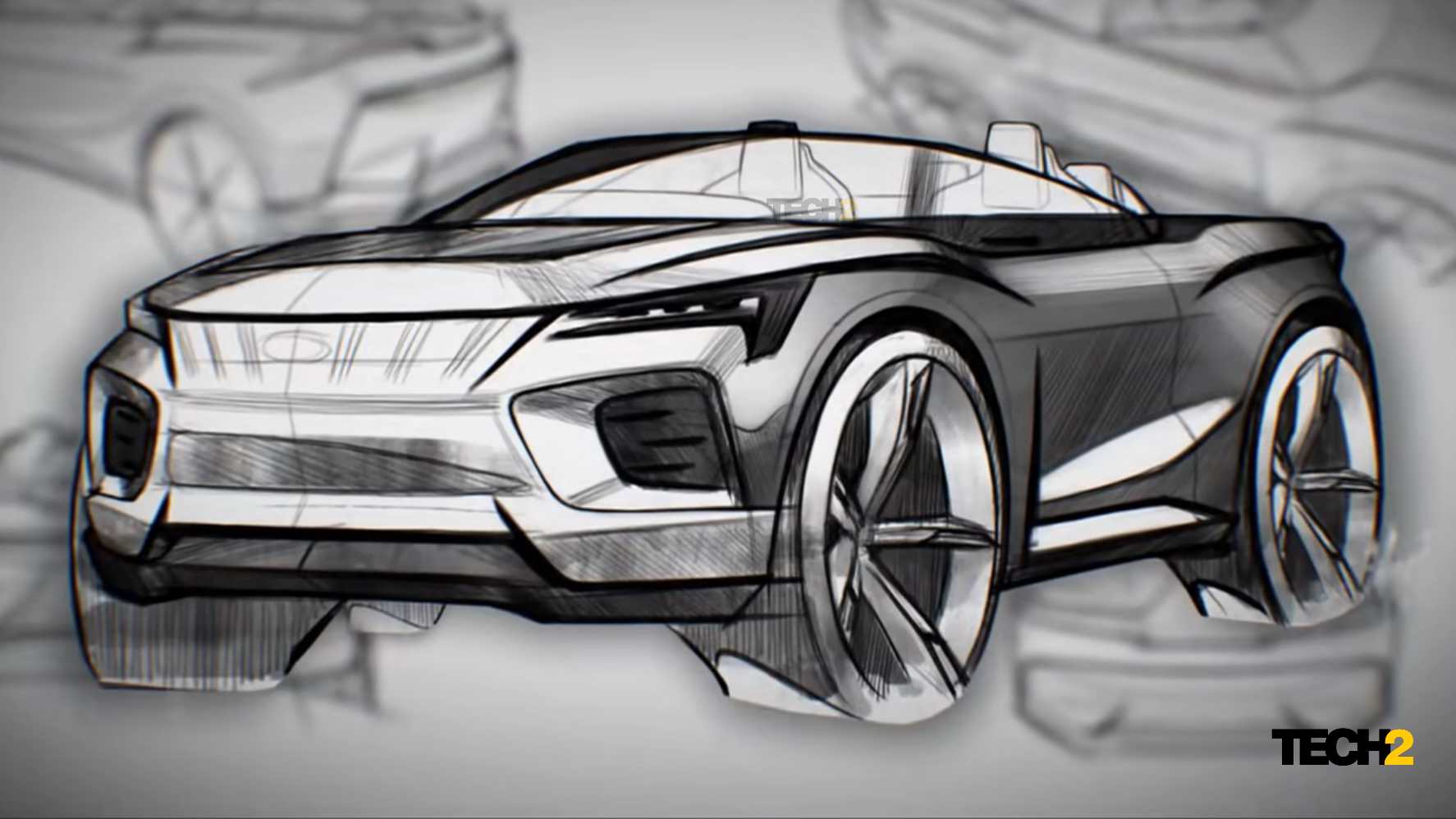 In what is a major announcement, Mahindra has today revealed it is in the process of setting up a new design base in the UK. Named the Mahindra Advanced Design Europe (MADE) centre, this new facility will be situated in the West Midlands, UK, and will be a part of Mahindra’s global design network, which includes the Mahindra Design Studio in Mumbai, and Pininfarina Design in Turin. In its statement, Mahindra says this new centre of excellence – which will be operational from 1 July, 2021 – will be ‘a strategic enhancement’ of the company’s global design capabilities.

MADE will, in Mahindra’s words, help ‘further sharpen’ its vehicle designs, shape its upcoming all-electric SUVs and also introduce a new design direction for all of its mobility arms, including its four-wheeler, two-wheeler and farm equipment businesses. Mahindra says MADE will also ‘support the creation of highly skilled design roles, drawing from Coventry University, Royal College of Art, and other design colleges in the U.K. and Europe.’

Speaking about MADE, Rajesh Jejurikar, Executive Director, Mahindra and Mahindra Ltd., said, “Mahindra is poised to enter a new, exciting era to build upon our rich 75 years of automotive history to bring unique customer centric products to the Indian and global markets. A key lever to make the business future-ready is to significantly strengthen design capability across automotive, farm equipment and two wheelers globally.”

“M.A.D.E will contribute to all future automotive and mobility products including Born EV SUVs and be a resource available to Mahindra Group companies. It will give us a quantum leap in both capacity and capability in the design space”, Jejurikar added.

Interestingly, the car design space has witnessed plenty of action in the last few days. At the end of April, Pratap Bose – who had been Tata Motors’ design chief for well over a decade – quit the Indian manufacturer to pursue what Tata said were ‘opportunities outside the company’. Bose is based in the UK and is yet to announce his next venture.

Another prominent car designer who has made a high-profile exit in recent times is Julian Thomson, the former design director of Jaguar. Credited with some of the British carmaker’s finest designs over the years, Thomson is no longer associated with Jaguar, and is said to have left for ‘other exciting opportunities’ outside of the Jaguar Land Rover fold.

It remains to be seen if either Bose or Thomson take over the reins at Mahindra’s Advanced Design Europe centre in the time to come. Stay tuned.