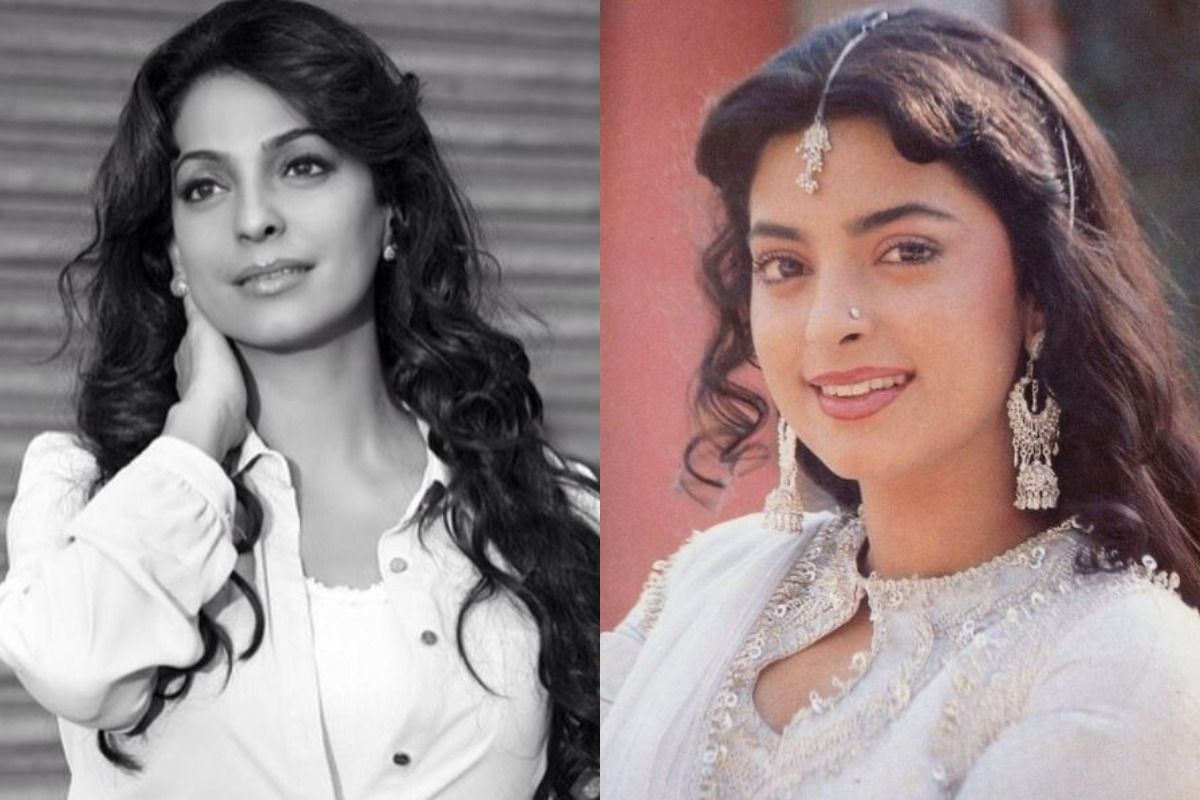 Delhi: Actor Juhi Chawla had filed a suit against the implementation of 5G in India as it poses radiation risk. On Tuesday (June 2),  the hearing took place virtually at Delhi High Court, and interestingly, the hearing was interrupted by a man who started singing songs from actor’s films. He first sang ‘Ghoonghat Ki Aad Se’ from Juhi film, Hum Hain Rahi Pyar Ke (1993). After singing the song, he left the hearing, only to rejoin later. This time, he started singing ‘Lal Lal Hothon Pe’ from the film Naajayaz (1995). He left the virtual hearing for the second time and rejoined again only to sing ‘Meri Banno Ki Aayegi Baraat’ from the film Aaina (1993). Also Read – Juhi Chawla Files Suit Against 5G Implementation in India: ‘Radiation is Extremely Harmful’

After the third time, the hearing had to be stopped because of the bizarre disruption and was resumed after the man was removed from the session. However, the Delhi High Court has taken the matter very seriously and issued a contempt notice to the man. The court has also directed the police to search for the person and take legal action against him. Also Read – Twitter Must Comply: Delhi High Court Upholds Plea on New IT Rules

Earlier, Juhi had posted about the virtual hearing on social media. She wrote, “Hum…tum aur 5G! If you do think this concerns you in any way, feel free to join our first virtual hearing conducted at Delhi High Court, to be held on 2nd June, 10.45 AM onwards Link in my bio (sic).” Also Read – Black Fungus Declared Epidemic in Delhi – What Does This Mean?