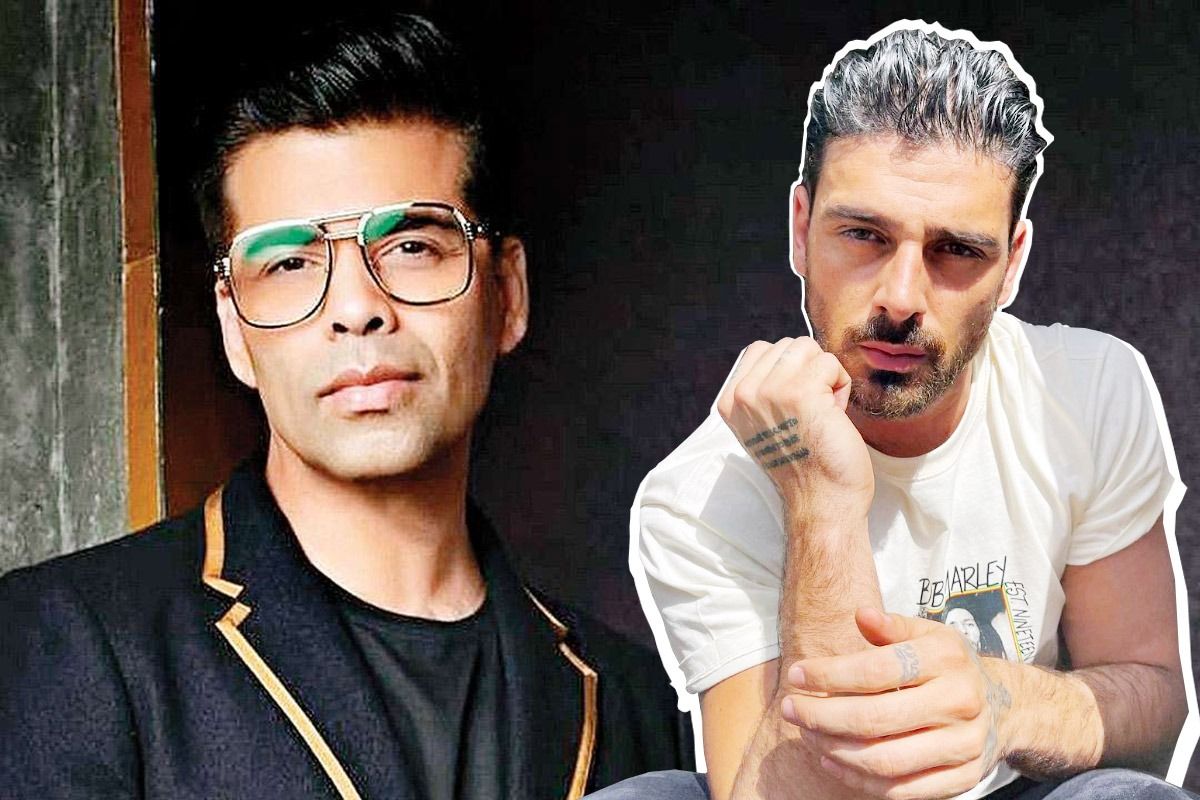 As per a report in ETimes, Karan Kohar has contacted the Italian superstar offering a Bollywood film. The report cited a source claiming that Johar had contacted Michele Morrone expressing the desire to work with him. “Michele Morrone was all anyone was talking about in 2020. Considering his popularity in the country, Karan Johar reached out to Michele and his team. He is in talks to sign Michele up for a Bollywood film or as part of Dharmatic Entertainment, the digital wing of his production house,” the source had claimed. Also Read – Kartik Aaryan Now Gets Ousted From Aanand L Rai Gangster Film After Dostana 2, SRK-Backed Freddie

This has come a year after Michele Morrone expressed his desire to work in a Bollywood movie. In 2020, Michele spoke about his plans of making a debut in Bollywood and said that he will accept an offer if it is a good story. “If they propose a very nice story in Bollywood, why not. I mean this is my job, this is my work. If they propose me a beautiful story, I don’t mind to do it,” he had said.