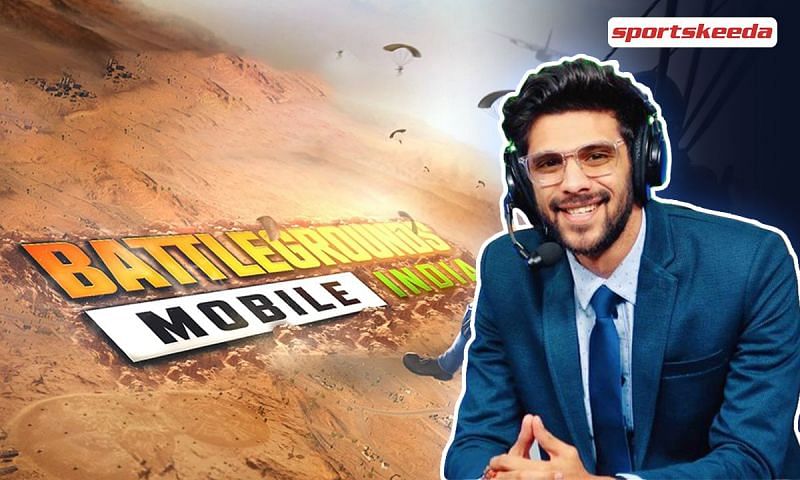 A lot of new information has emerged recently regarding the return of Krafton’s title PUBG Mobile, most likely under a new name, Battleground Mobile India.

With these developments, there was a lot of excitement amongst the game’s fans who are waiting for the game’s return.

In response to the previously mentioned news, professional caster Ocean Sharma, a well-known member of the PUBG Mobile community, made an exclusive statement to Sportskeeda’s Ajay Assudani.

We can see a lot of developments about the game’s return, one thing that I can probably say is that this time the audience won’t wait as last time during Diwali, the fans were eagerly waiting but the game didn’t roll out, this time a similar hype is rising again with a new name Battleground Mobile India, as the URL of the Facebook and Youtube have been changed as per the game’s official discord server.

I hope that an announcement regarding the game’s return will be made soon, because if the game does not return, the audience will not be patient and will try to shift to other games, which will have a negative impact on the entire gaming community and the entire ecosystem.

Let’s see how the trailer comes out this time; whether it’s the same one with a new name or an entirely new trailer remains to be seen..

Zeus Esports is regarded as one of the best teams in the South Asian region, having performed admirably in both the Global and PEI tournaments, finishing in the top three in both. It will be interesting to see how things play out when Indian teams such as Orange Rock, who have also looked impressive in the World League, compete against them after the game’s return.

The return of the game will help the entire gaming community regain momentum that had been lost due to the game’s ban; daily scrims will be organised, and we will see a slew of new talents

Follow these social media handles to stay up to date on official news and updates about the game: