Mumbai. The second season of Mimi and City of Dreams released on Netflix, Disney Plus Hotstar. At the same time, Manoj Bajpayee Dial 100 is going to be released in the coming week. Know how this week was for the OTT platform. 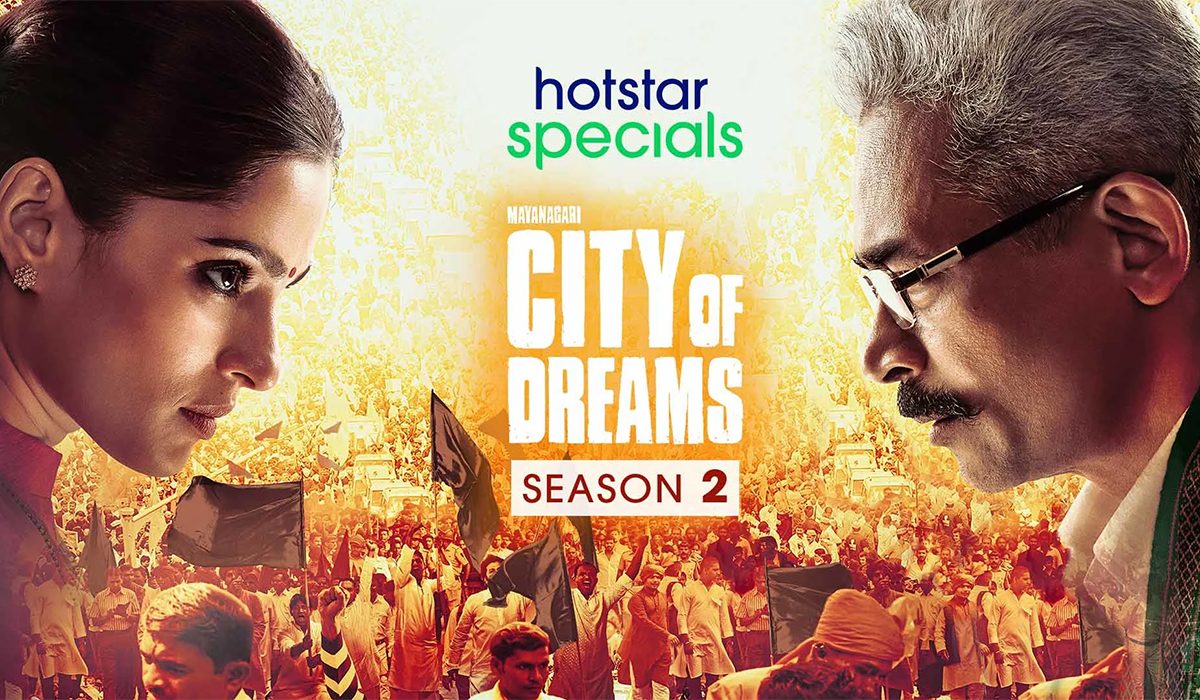 Dial 100 is a thriller movie. Apart from Manoj Bajpayee, Neena Gupta is going to be seen in the film. Fans are very fond of the trailer of the film directed by Rensil D’Souza.