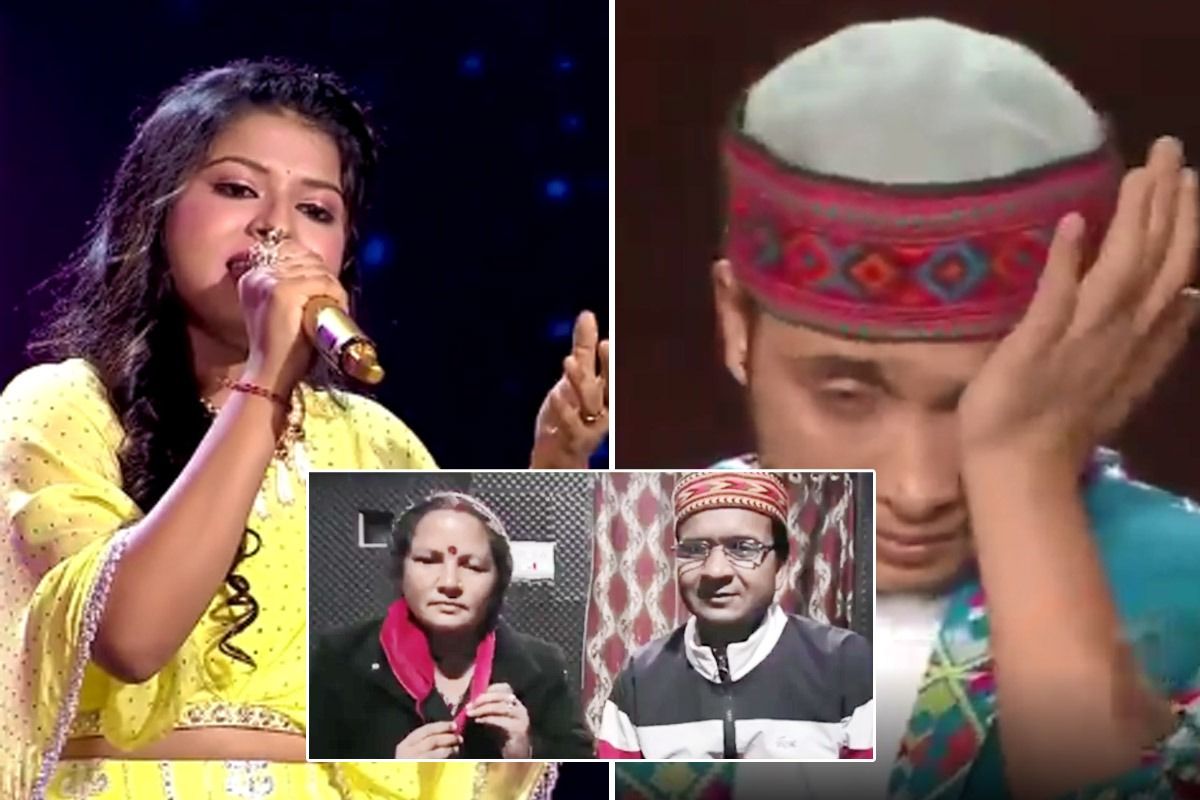 Mumbai: In the upcoming episode of Indian Idol 12, the contestants will revisit old classic Hindi songs as they try to impress Anu Malik and Manoj Mumtashir, who will be on the judge’s panel for this weekend’s episodes. Award-winning lyricist and music composer Manoj Muntashir and Anu Malik will be left spellbound after the performances of Pawandeep Rajan on the song ‘chunar’ from the film ABCD 2. Also Read – Indian Idol 12: Pawandeep Rajan Feeds Cake to Arunita Kanjilal, Hugs Her in Viral Pics From His Birthday

Arunita Kanjilal will also leave judges speechless with her performance on the evergreen song ‘Lag Ja Gale’. After their single performance, Pawandeep Rajan and Arunita will be seen giving a duet performance on ‘Pyaar Hua Ikraar Hua’. Also Read – Indian Idol 12 Host Aditya Narayan Returns To Show This Weekend After Recovering From Covid-19

As Pawandeep Rajan finally returns to the show, he will be seen performing on stage after he was in isolation for a couple of weeks. His parents, who would come on stage to support him, will also go emotional.

As per the Bollywood Life report, the makers have recently introduced a new elimination rule, Powerplay. It means that there will no evictions in the coming few weeks and the top nine contestants will continue to perform. Once the powerplay ends, the judges will calculate the total number of votes each contestant has received. The contestants with the highest number of votes will get a direct entry into the finale. It is also reported that out of nine participants, only five will make it to the finale whereas other contestants will be evicted together.

Meanwhile, the crew and cast of the show have shifted to Daman, except Neha Kakkar, Himesh Reshammiya and Vishal Dadlani as the judges on the show.