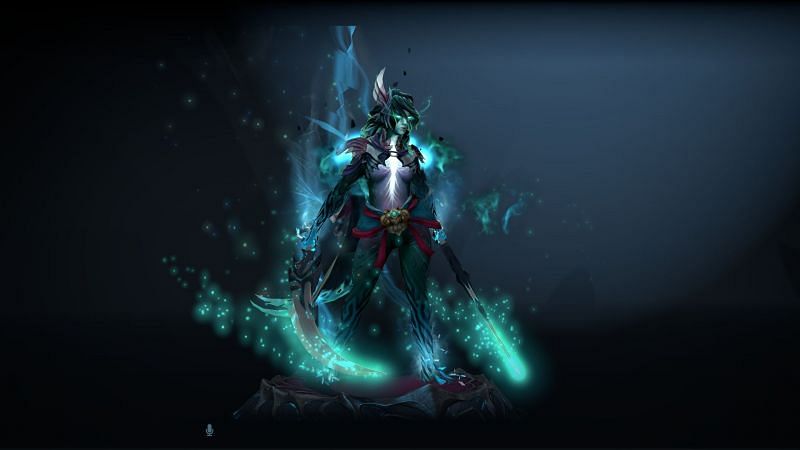 Mortred, the Phantom Assassin, is one of the best and most dangerous carries in Dota 2.

Stifling Dagger, her first skill, provides physical damage and a slow on the targeted hero/creep. Her second skill, the Phantom Strike, lets the Phantom Assassin blink into targets, be it allies or enemies, and increases her attack speed by 75/100/125/150 for 2 seconds.

Her third skill, Blur, makes PA evade 15/25/35/45% of the physical attacks directed towards her. Blur can be activated to make it impossible for enemies to see her, even with true sight. The active effect fades if any enemy hero wanders too close to her.

If Phantom Assassin receives proper farm early in the game, she can carry a game single-handedly in the end stages. After a Reddit user put up a post about how easy it is to play PA, here’s a look at her best item progression during a game.

Items for Phantom Assassin in a Dota 2 game

Phantom Assassin is a squishy hero during the laning stage of Dota 2 who requires regeneration items to sustain in lane.

Being an Agility hero, PA requires Wraith Bands, which will improve her chances of getting last hits in the lane. She might also go for an Orb of Corrosion, which grants some important stats.

If the lane opponent is a spell-caster, it is advised for the player to pick up a Magic Wand to sustain in-lane.

Battle Fury is a powerful item for melee carry heroes, allowing them to attack multiple enemies at once. It provides a 70% and 40% cleave damage to heroes and creeps, respectively. 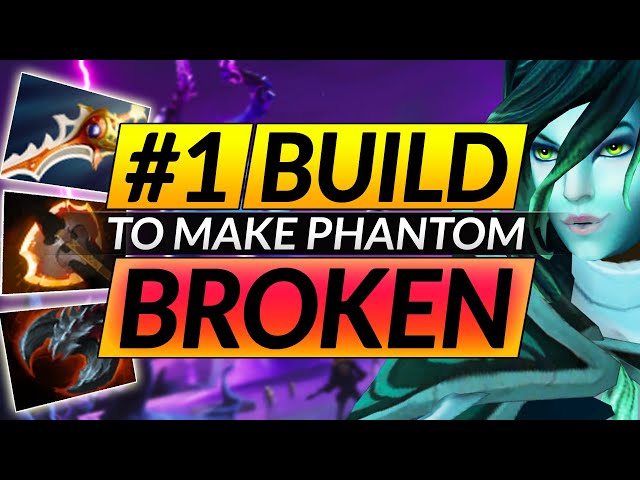 Power Treads is the go-to boot for Phantom Assassin, as it provides bonus stats and aids her farm speed.

For the first core item, a Phantom Assassin can go for a Desolator for Armor Corruption, or a Sange and Yasha for extended status resistance and stats.

The Black King Bar is another crucial core item for PA as her passive evasion does not work against magic damage.

Satanic greatly improves Phantom Assassin’s survivability and ability to fight any hero. If late, a PA might also go for a Divine Rapier, which adds to her physical damage output in Dota 2.

If an enemy hero has an important passive skill, like Bristleback’s Bristleback, Huskar’s Berserker’s Blood or Dragon Knight’s Dragon’s Blood, PA might go for her Aghanim’s Shard. It grants a new ability, Fan of Knives, which gives an extended break during which she can bring them down.