While mobile gamers in the country await the launch of PUBG Mobile India, the developers have shut down PUBG Lite in India. PUBG Lite developers had announced last month, that the game will be discontinued starting 29 April. “We are deeply grateful for the passion and support from the astounding number of PUBG LITE fans that have been with us. During the strenuous times of the COVID-19 pandemic, we hope that PUBG LITE was able to provide our fans a fun way to stay safe. Unfortunately, we have made the difficult decision to close service after much deliberation and the time has come for our journey to end. We regretfully inform you that service of PUBG LITE is scheduled to end on April 29th, 2021 (UTC),” the developers announced on 30 March.

On 30 March, the PUBG Lite webpage was shut down and new downloads of the app were blocked. As of 29 April, PUBG Lite‘s service has officially ended. And starting 29 May, player support will no longer be available.

Notably, even after the termination of PUBG Lite’s services, the game will continue to be available on Facebook. 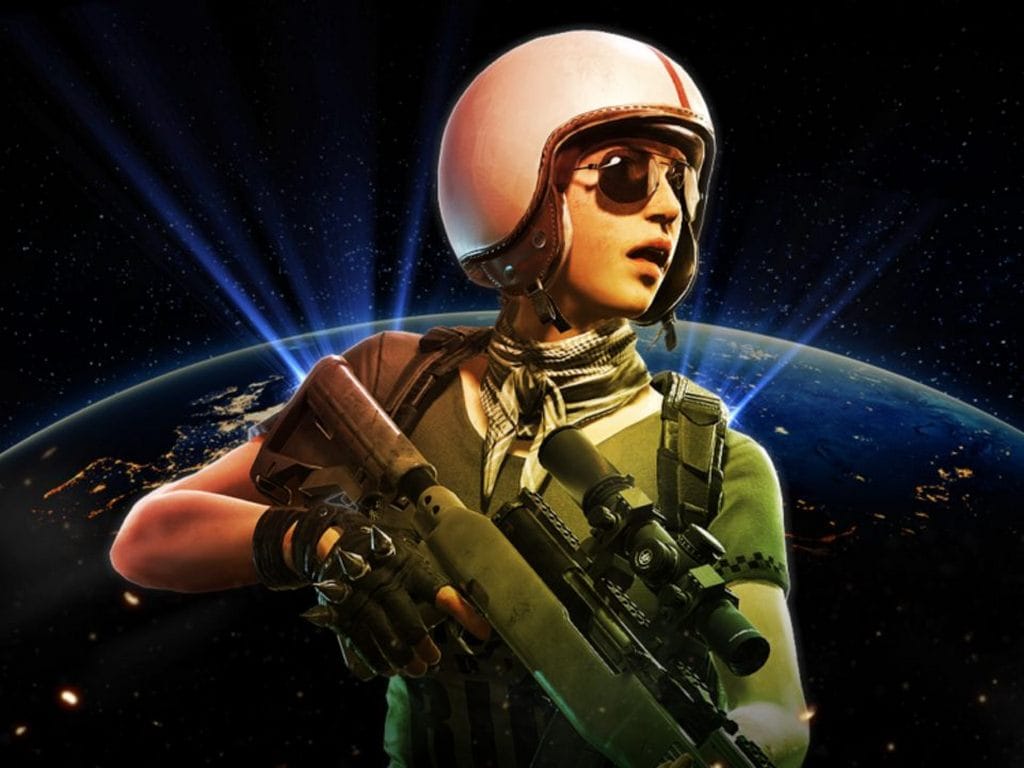 Meanwhile, new leaks around PUBG Mobile India‘s imminent launch keep coming in. On Thursday, some users on Twitter spotted a video put up by PUBG Mobile teasing the launch of the game in India, however, the video was taken down soon after.

Last month, it was reported that the Indian government has finally given a green flag to the game’s launch in the country. The makers of PUBG Mobile India recently also tied up with Microsoft Azure so that the entire game data is stored locally.

In November, PUBG Corporation announced PUBG Mobile‘s return to India. The company had revealed its plans for a new mobile game called ‘PUBG Mobile India‘. At that time, PUBG Corp also said that it will be investing $100 million in the Indian gaming industry. The company set up its India subsidiary last year and on 21 November, it was registered with the Ministry of Corporate Affairs with a paid-up investment of Rs 5 lakh. The company has been registered in Bengaluru.

This time around, PUBG Corp assures that in order to maintain privacy and security of players in India, it will conduct “regular audits and verifications on the storage systems holding Indian users’ personally identifiable information to reinforce security and ensure that their data is safely managed.”

PUBG Corp also says that in the new PUBG Mobile India game, in-game content will be improved and tailored to reflect needs of Indian gamers. Several aspects of the game will be customised for instance, the game will now be “set in a virtual simulation training ground, new characters automatically starting clothed, and green hit effects to reflect the virtual nature of the game.”

The new PUBG Mobile India game will also include a feature that places restrictions on game time to promote healthy gameplay habits.

PUBG Corp will also be establishing an India subsidiary and will hire over 100 employees specialising in business, esports, and game development. In addition to that, PUBG Corp says it will look to “actively collaborate and leverage local businesses to strengthen its gaming service.”