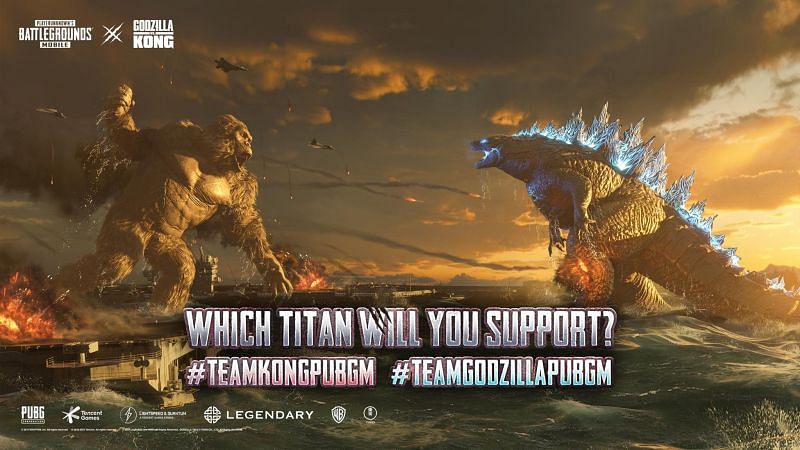 The new PUBG Mobile 1.4 update is in the offings and is scheduled to be released on May 11, 2021. Developers have advised users to download the update as soon as they receive it because older versions will not support matchmaking with those on the latest version.

This article provides users with an overview of the latest update.

PUBG Mobile 1.4 update: All you need to know

Here are some of the patch notes for the PUBG Mobile 1.4 update:

Players can read the in-depth patch notes using this link. 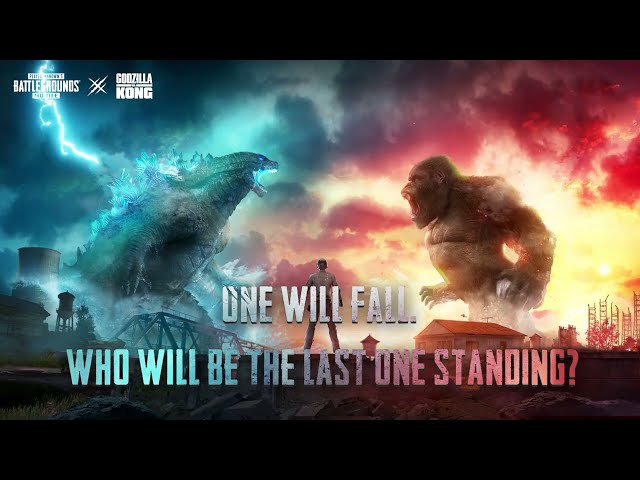 Usually, developers set up three rewards that users will receive for upgrading to the latest version between May 11 and May 16. They are as follows:

Moreover, the game’s servers will not be taken down for maintenance, and therefore users will be able to enjoy the latest version as soon as they download it.