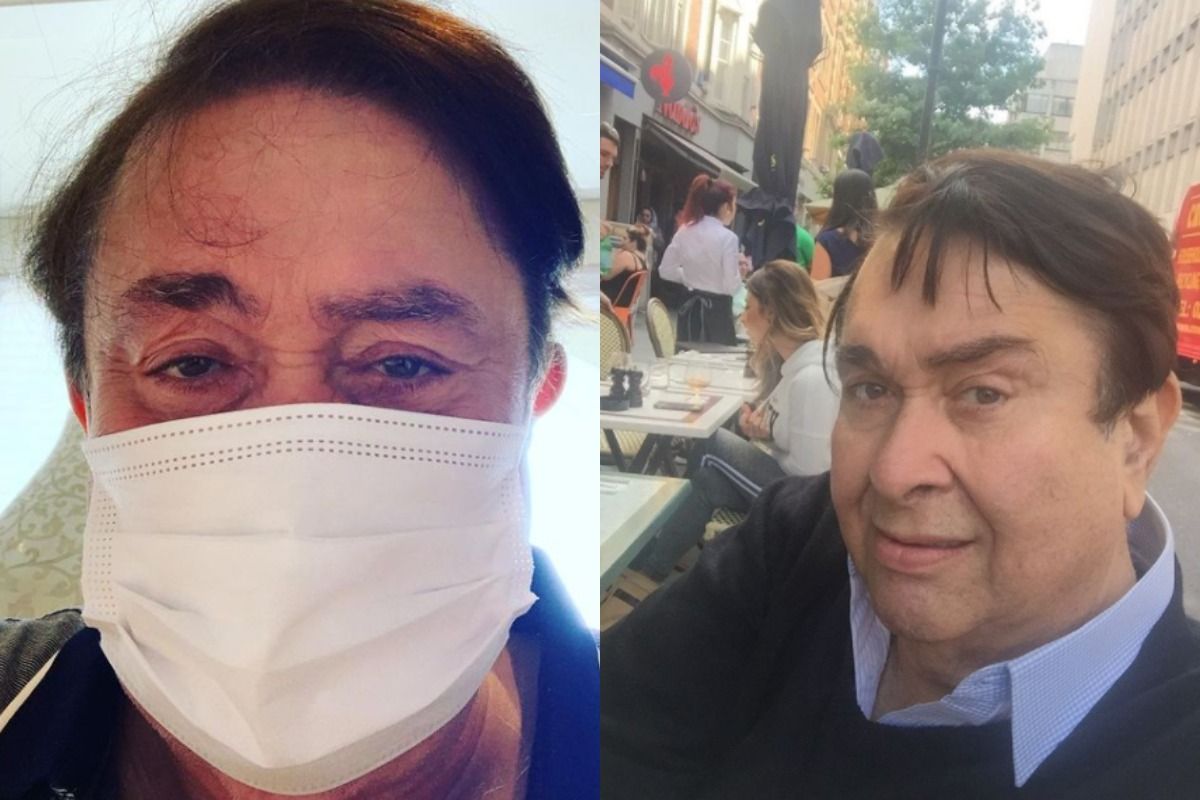 Earlier this month, Bombay high court sought an undertaking from Randhir and his sister Rima regarding the divorce decree of their late brother Rajiv Kapoor. Talking about the same, Randhir said the divorce papers are needed in order to get probate made. “My brother is divorced. I have got to get the probate made. For that, I need his divorce papers. He used to stay in Pune and here. I can’t find it and I am tracing it. I have put a tracer on it and people are working on it. I don’t know where he has kept it. He is not here,” Randhir said. Also Read – Randhir Kapoor on Rajiv Kapoor’s Property Settlement: Trying to Trace His Divorce Papers