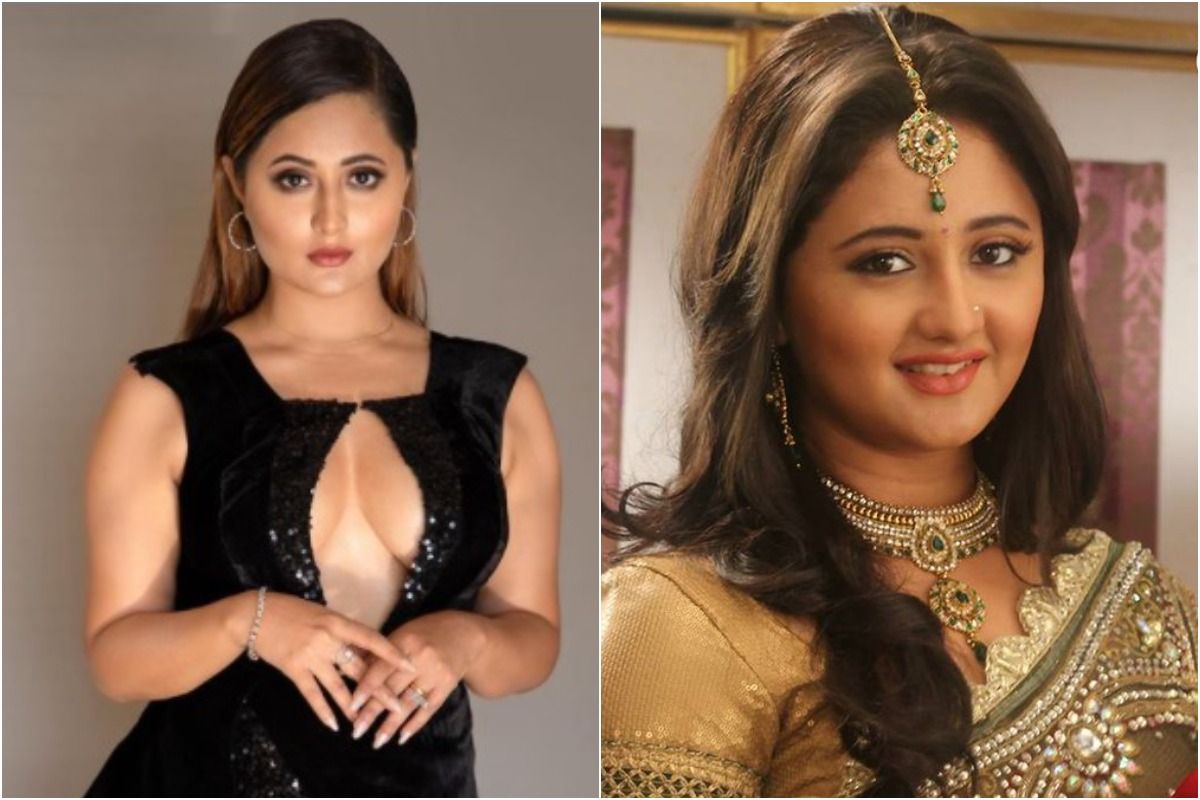 Mumbai: Actor Rashami Desai has been sharing many new images of herself rocking a super-steamy look on social media. The actor’s fans, who have loved her in the roles of Tapasya in Uttaran, and Shorvori in Dil Se Dil Tak, are excited to see her new avatar which is bold and totally opposite of her shy and timid on-screen image. However, Rashami doesn’t think that she has undergone some sort of transformation. Also Read – Filmmaker Santosh Gupta’s Wife-Daughter Die by Suicide: Rashami Desai’s Manager Gets Calls After Being Confused With Same Name

In her latest interview with Times of India, the popular actor and Bigg Boss 13 contestant talked about shedding her ‘bahu’ image with her bikini photoshoots on Instagram. She said she has always had a penchant for styling and doing bold photoshoots and it’s only now that people are noticing her sense of style. Also Read – Rashami Desai Opens up on Real Life Struggles, Separation From Ex-Husband Nandish Sandhu

Rashami was quoted as saying, “I am very happy that people connect with me well, in whichever show I have been a part of. In fact, I have done bold shoots in the past, too. I remember, long ago, I shot for a magazine and that was a pretty bold shoot; from there I got the confidence; I felt this is my body and it’s beautiful, it’s all about how I look at it.” Also Read – Ab Kya Jaan Logi! Rashami Desai’s Fans go Gaga Over Her Bold Photoshoot in Deep Neck Dress

The famous telly actor maintained that she doesn’t need to change any image and what she’s doing today is what she has been doing for a long time now. “So, I have never felt the need to change any image of mine. I think I have been wearing amazing clothes, and in fact, I have always had a thing for clothes and accessories, but maybe people are noticing it now,” she said.

Rashami recently posed for a two-piece black bikini photoshoot that set the internet on fire and her fans were totally gushing over her look. Do you think that she has left behind her ‘bahu’ image today?