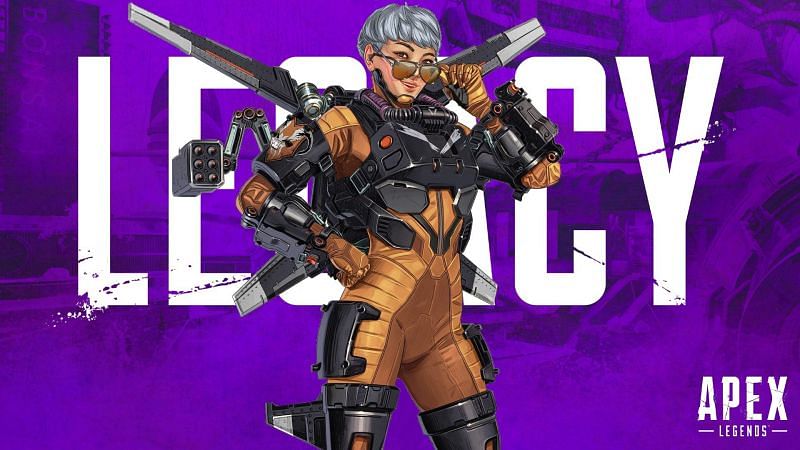 Apex Legends players have been more than frustrated this past week, as the incredibly hyped Season 9, the Legacy launch has gotten off to a rocky start with servers being down for almost an entire day launch. The issue is expected to be ironed out this week.

Also read: Apex Legends no servers found: EA servers down and unable to connect screen ruins the start of Season 9

Apex Legends servers are once again down at the time of writing. Most players cannot enter the game. If they somehow manage to get in, matchmaking is severely broken.

Another ongoing issue is not being able to access the Legends or loadout menus once in-game. Respawn has acknowledged the issue and stated that servers will officially be down for maintenance.

During this period you should be able to matchmake and play, but store and inventory services will appear offline and non-base Legends will appear locked.

Even with a scuffed launch, Apex Legends Season 9 has shown promise. The game boasts record viewership numbers on Twitch and brought back several ‘scene players’ like “Aceu,” who had left for greener pastures.

Along with a new bow, a new Legend, and tons of new features, the Season 9 update brought the biggest change to Apex Legends in the form of the Arena mode. Departing from the Battle Royale formula, Arenas is a 3v3 team deathmatch mode where players must participate in round-based combat.

With the popularity of the game soaring and the hype building around the new game mode, Apex Legends players brought down the servers at launch with their enthusiasm. Hopefully, Respawn can find a permanent fix for all the looming obstacles.