Mumbai. Sara Ali Khan is celebrating her birthday on 12th August. A day before the birthday, a lookalike of her has surfaced on social media. However, this girl is not from India nor does she know Sara Ali Khan.

Eyebrows and nose meet
Park Yeige further writes, ‘All these things don’t bother me anymore. I think the reason we are being compared is because our eyebrows and nose meet. I don’t think we both look alike.’ Park Yiz is not from India. He has more than 17 thousand followers on Instagram. Let us tell you that before this, videos of many actresses including Aishwarya Rai, Katrina Kaif have surfaced on social media. 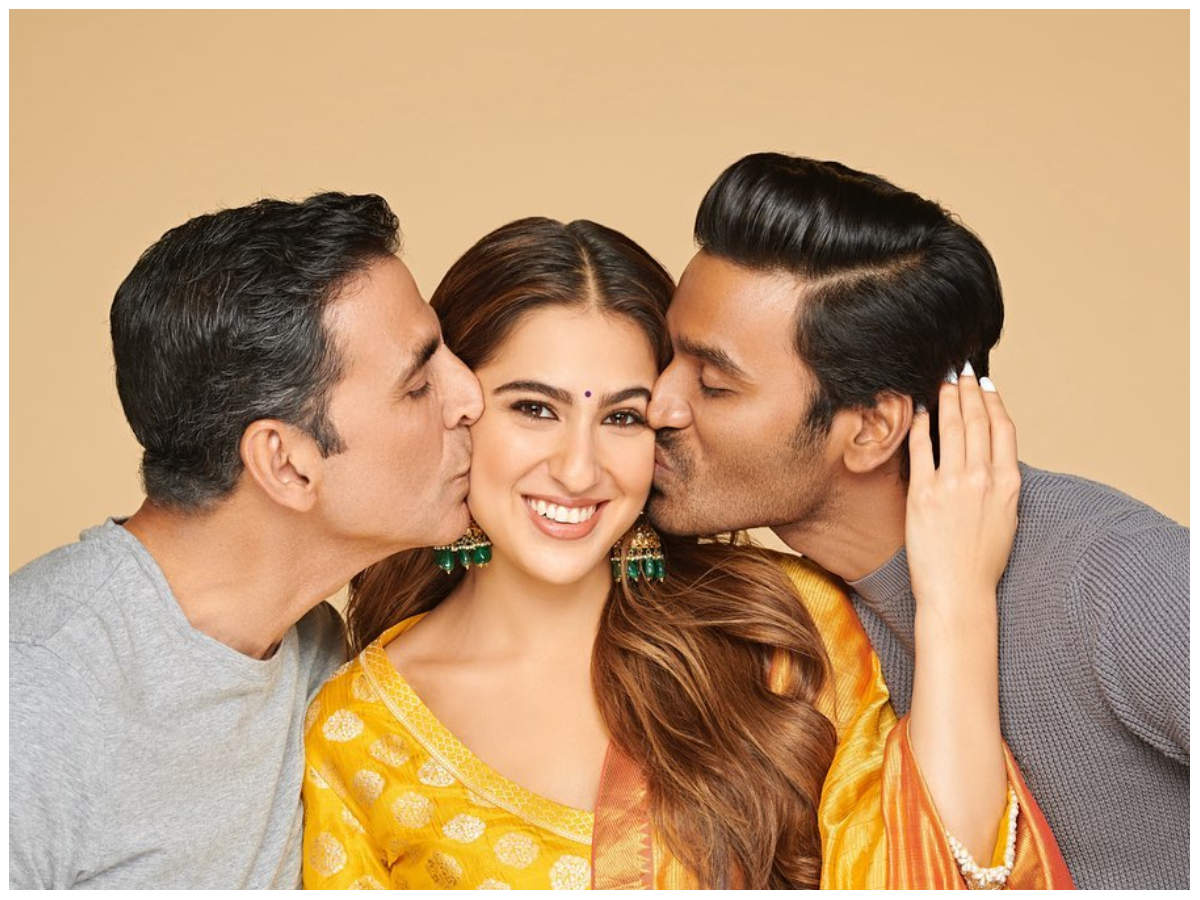 Aanand L Rai is directing Atrangi Re. The shooting of the film is almost complete. According to reports, Sara can also be seen in Immortal Ashwathama alongside Vicky Kaushal.