Mumbai. Golu Gupta i.e. Shweta Tripathi Sharma of Mirzapur is celebrating her 36th birthday today. Shweta made her debut with the film Masaan. Shweta never wanted to become an actress but a lawyer. At the same time, his family members wanted him to become an IAS after passing the UPSC exam. Today on her birthday, know eight such things that you did not know about the birthday girl.

Shweta initially wanted to pursue advocacy as a career. After the end of her schooling, she took the entrance exam for law and passed it. Apart from this, Shweta Tripathi has also obtained a Bachelor of Design degree from NIFT. She took a four-year course in Fashion Communication and after completing her degree, she realized that she wanted to be an actress instead. 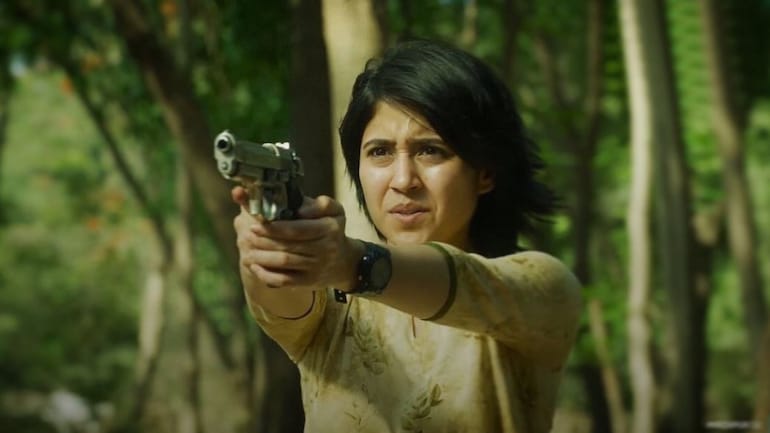 Cast before Munna and Guddu
In the Mirzapur series of Amazon Prime Video, Shweta Tripathi has got recognition from Golu Gupta aka Gajagamini Gupta. An interesting fact is that Shweta was actually cast before Ali Fazal, who plays Guddu, and Divyendu Sharma, who plays Munna. Shweta Tripathi appeared in both the first and second seasons of this web series. Married to Gully Boy actor
Shweta married Chaitanya Sharma aka rapper Slow Cheetah in the year 2018. Chaitanya has worked in the film Gully Boy. The two first met on a flight. At that time he was traveling for a stage show. Shweta said in an interview, ‘We were both replacing two other actors.’

See also  At the beginning of her career, Vidya Balan had to listen to lewd comments, being a woman, she used to rate herself very low. Shweta further says, ‘We met in Delhi and hardly talked. On our way back we were sitting next to each other. It was a 5 a.m. flight, so obviously the plan was to travel while asleep. But we started talking.