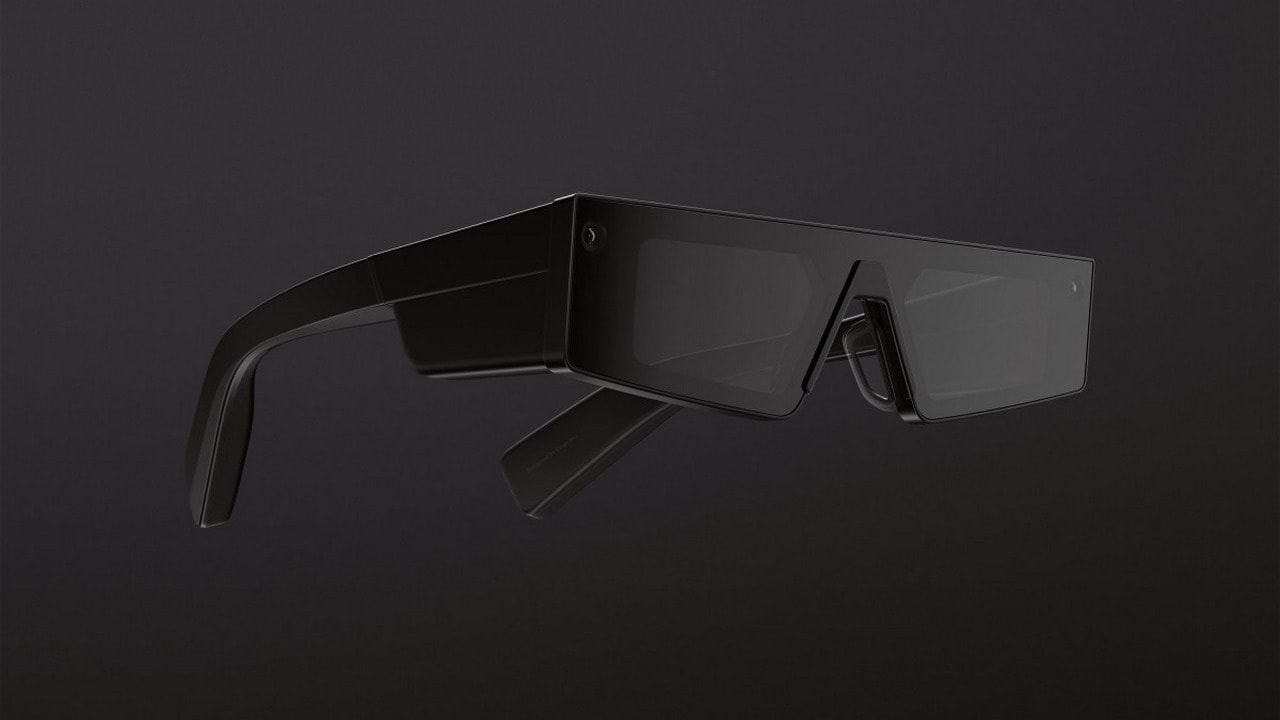 At the Snap Summit event 2021, Snap Inc announced the fourth generation Spectacles. Notably, this is the first time the company has introduced Augmented Reality support in its smart glasses. The 134 gm glasses feature two cameras, four microphones, two stereo speakers and touchpad controls. “Spectacles tap into our human senses of sight, touch and sound to bring Lenses to life. Dual 3D waveguide displays and a 26.3 degree field of view overlay Lenses on the world, right before your eyes”, reads the Snap Inc blog post.

The new Snap Spectacles are not up for sale. They have been built for creators and developers to experiment with the AR Lenses. Snapchat is teaming up with AR creators around the world to build more on the technology.

Step into the future with the next generation of Spectacles. Our first display glasses built for creators to explore new ways to fuse fun and utility through immersive AR. #SnapPartnerSummithttps://t.co/r4XnSC886z pic.twitter.com/4bPi49KE7n

Snap says the Spectacles will allow users to “snap a scene” and send it to friends and family “to share the full picture”.

The display of the smart AR glasses offers up to 2,000 nits of brightness. A new Voice Scan feature allows users to give verbal commands to launch Lenses, “completely hands-free”. In terms of battery, they will work for 30 minutes per charge.

Earlier this year, Facebook also partnered with Ray-Ban to launch its own AR glasses, which are expected to debut this year.