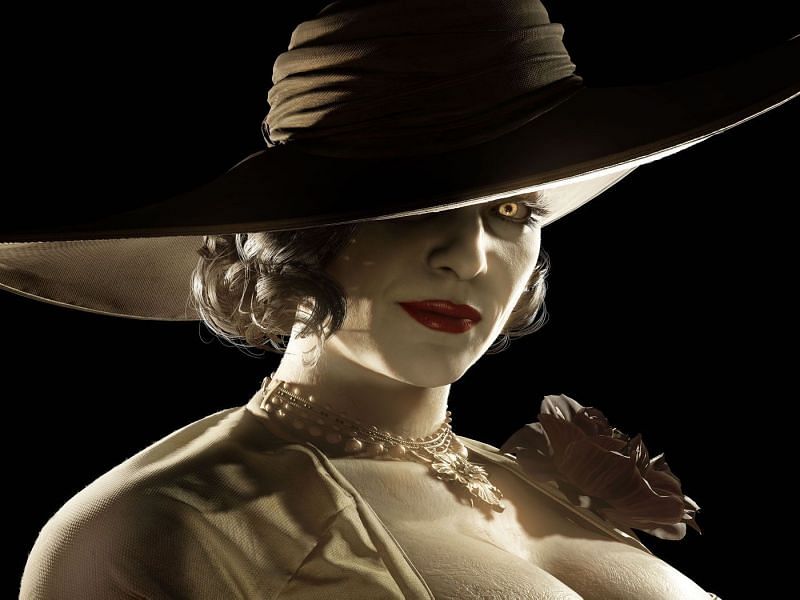 The most ‘simped’ over Resident Evil Village character

Even before gamers had the chance to play Resident Evil Village, the hot topic of discussion became Lady Dimitrescu. She became so famous that modders began creating ridiculous mods with her as the centerpiece soon after the game’s release.

While it’s all in good fun, the central question remains unanswered. Why are gamers simping over a video game character?

Despite the official Resident Evil Village trailer showcasing a lot of the gameplay with cinematics, players began focusing on the outrageously tall Lady Dimitrescu, who, for better or worse, seems to have stolen the narrative and has accumulated a cult following on social media. 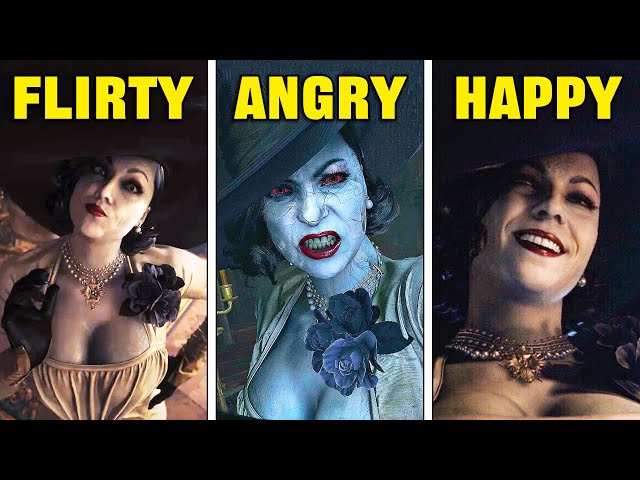 According to lore, Alcina Dimitrescu is a mutant human countess and the matriarch of the Dimitrescu family. S inherited Castle Dimitrescu, a fortress that the family has owned since medieval times.

After coming into contact with Mother Miranda, Lady Dimitrescu was infected by a parasitic mold, which granted her superhuman strength, regenerative capabilities, retractable claws on her fingertips, and most importantly, made her somewhat immortal.

Despite all these superhuman abilities and CAPCOM trying their best to make this near 10 foot superhuman as scary as possible, it seems that the opposite of what the publisher intended has happened. The majority of Resident Evil Village players are now ‘simping’ over Lady Dimitrescu.

The situation escalated to an extent that the art director of Resident Evil Village, Tomonori Takano, reached out to fans and thanked them for their love of this character.

What do Resident Evil Village fans think about Lady Dimitrescu?

According to data from Google Trends, Lady Dimitrescu has been searched for more than the game’s protagonist, Ethan Winters. While this is not an issue, based on trends, it’s noticeable how one character is changing the entire dynamics of the game.

Realizing the fan response to Lady Dimitrescu, aka The Tall Lady, CAPCOM sent lifesize standees/cutouts of the character to select stores on the day Resident Evil Village was launched. Unfortunately, despite the deep love for this superhuman, players eventually need to kill her to escape the castle and continue the journey to rescue baby Rosemary.