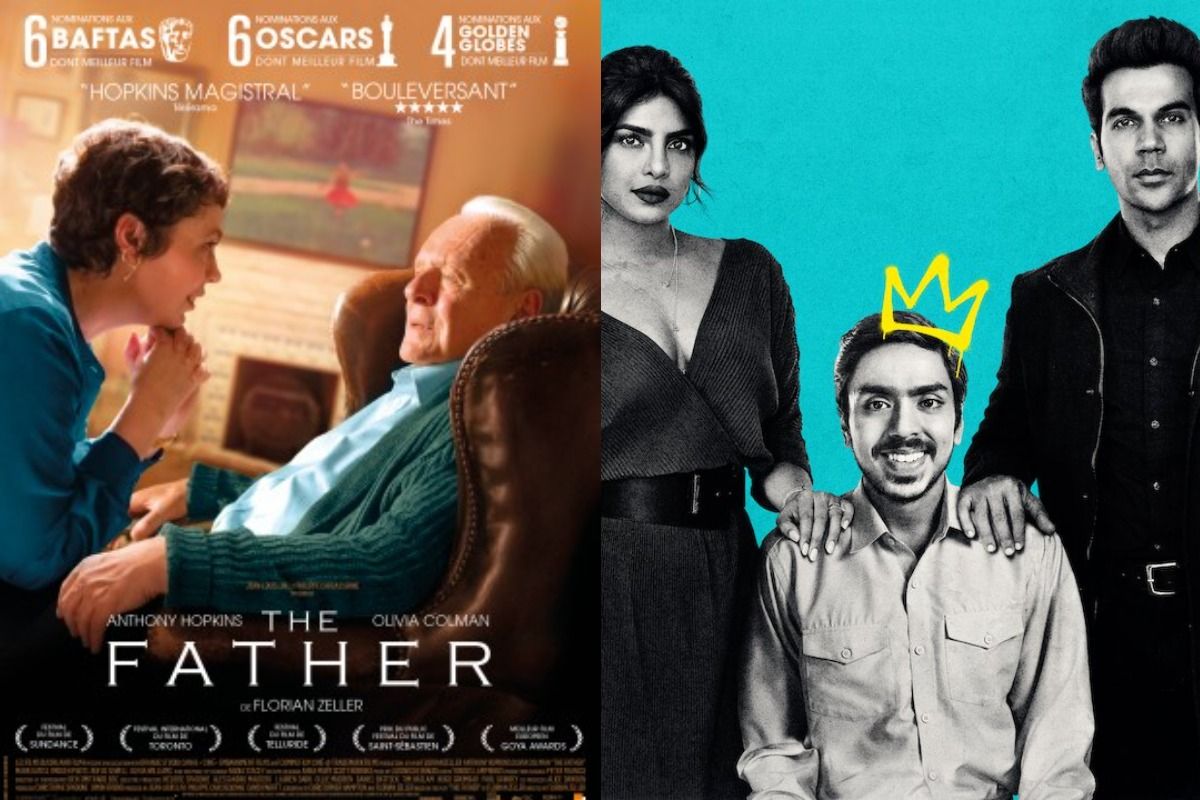 The White Tiger Ramin Bahrani Loses to The Father

Los Angeles: Oscars 2021 begins and the awards have been started distributing. The White Tiger directed by Ramin Bahrani loses in the Best Adapted Screenplay Category at Academy Awards. The Father by Christopher Hampton and Florian Zeller wins Best Adapted Screenplay. Director/screenwriter Florian Zeller accepted the award from Paris while his collaborator Christopher Hampton did so from London! The nominations for the Best Adapted Screenplay were Borat Subsequent Moviefilm, The Father, Nomadland, One Night in Miami and The White Tiger. Also Read – Oscars 2021 LIVE Updates: Winners List, Red Carpet, Priyanka Chopra Presents – Everything From The Ceremony at Los Angeles

American actor Regina King takes the stage at the Academy Awards. The ceremony is being conducted in a socially distanced manner, and is also maskless. The 93rd Academy Awards has kickstarted at the Los Angeles Rail Station instead of the usual Dolby theater. Oscars 2021 or the Academy Awards is being telecasted in India at Star Movies. Star World will also repeat telecast the ceremony at 8:30 pm on Monday. One can also watch the ceremony on Oscar.com or on their official YouTube channel. Amid the coronavirus pandemic, only the nominees, their guests, and the show’s presenters will be allowed to enter the hall.