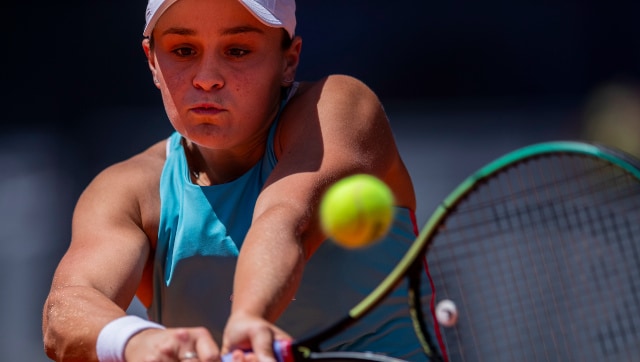 The top-seeded Barty won through 6-3, 6-3 to set up a clash with US teenager Coco Gauff who earlier ousted Madrid winner Aryna Sabalenka. 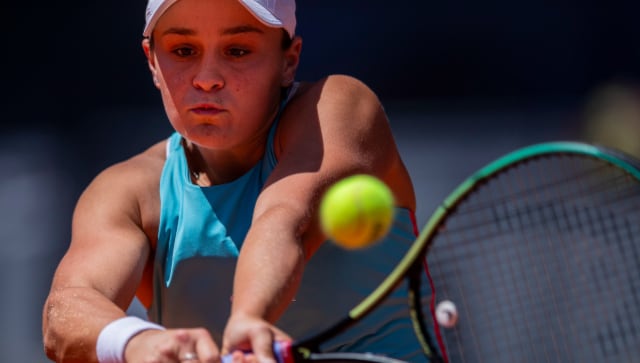 World number one Ashleigh Barty eased into the quarter-finals of the Italian Open on Thursday with a straight sets win over Russian Veronika Kudermetova.

The top-seeded Australian won through 6-3, 6-3 to set up a clash with US teenager Coco Gauff who earlier ousted Madrid winner Aryna Sabalenka.

Barty, 25, lost to Sabalenka in last weekend’s Madrid final and is warming-up for the French Open which she won in 2019.

Belarus’ Sabalenka, the world number four and seventh seed, fell 7-5, 6-3 to the 17-year-old Gauff, ranked 35, who reached her fourth quarter-final of the year.

“It will be great to see where my level is,” said Gauff of playing Barty.

“I mean, she’s the No 1 player in the world. I have no pressure on me.

“I’m just going to go out there and see what I can do and try my best.”

Defending champion Simona Halep, the third seed, was forced out with a calf injury in her second round match.

“Hopefully I can continue that momentum into Paris,” continued Gauff of her bid to reach her second semi-final this year after Adelaide as she builds to the French Open.

“Obviously I want to keep going and keep going further. I’m not going to be satisfied until I reach my goal,” added Gauff who won her first WTA singles title at the 2019 Linz Open.

“Especially during that time people were saying, It’s a fluke, it will never happen again.

“I think I’ve proved all those people wrong. I’m going to continue to prove them wrong.”