Mumbai. The controversy between Karan Mehra and Nisha Rawal shook the TV industry. At one time TV’s most popular couple made many allegations against each other in front of the media. In TV Town, many couples got separated from each other in very bad times in the past.

Delnaaz Irani, Rajeev Paul
TV actress Delnaaz Irani and Rajeev Paul were together for almost 14 years. However, both of them had publicly called each other very good and bad after their separation. Both had said that they are forcibly pulling this relationship. 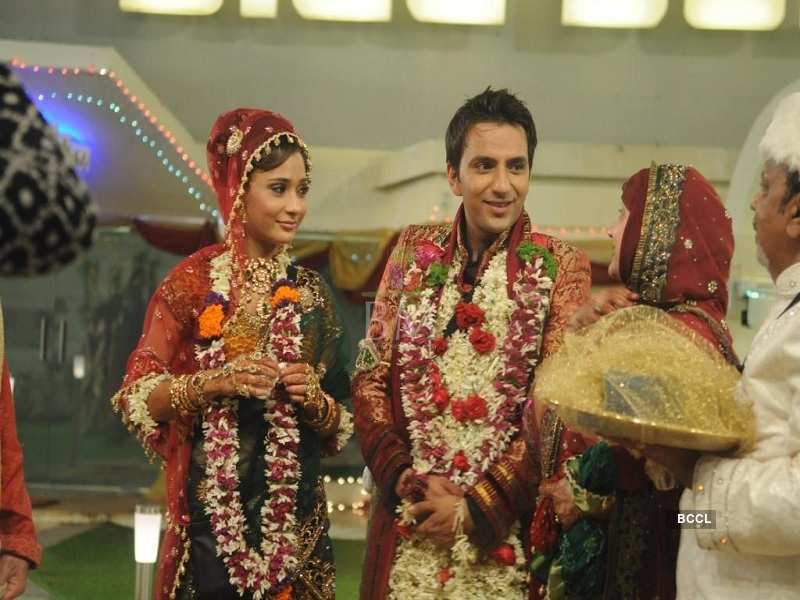