Mumbai. Kundali Bhagya actress Isha Anand Sharma is pregnant. Isha told that this is the fifth month of her pregnancy. At the same time, Karishma Sharma said that know today’s big news of the TV world.

Actress Isha Anand Sharma married Vasdev Singh Jasrotia this year. The actress is pregnant after three months of marriage. The actress herself told that it is the fifth month of her pregnancy. Isha says, ‘I am worried about stretchmarks, can I get back in my shape. My body is changing every day. It is spreading daily but now I am comfortable. It took me some time in the beginning to adjust as it is a new experience for me. 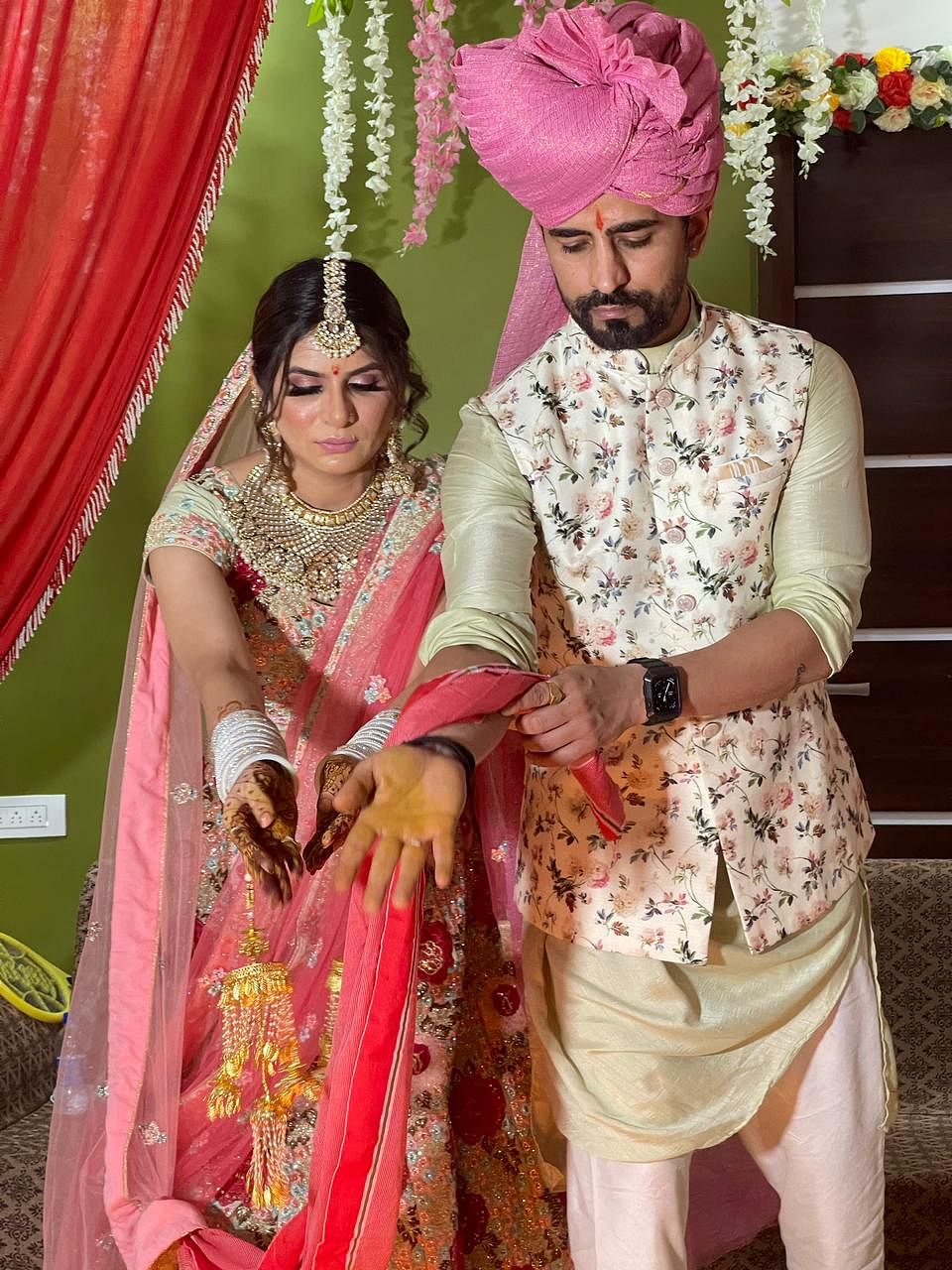 Karishma Sharma said this on marriage
Actress Karishma Sharma of TV serial Pavitra Rishta said that her mother is behind for her marriage. In a conversation with Zoom Digital, Karishma said, ‘My mother is behind me. She is showing me pictures of boys. Whenever I go to Patna, she doesn’t say anything on the first day but, the next day she will say- ‘Yeh boy ka photo aaya hai’. I say mother, man, don’t see me.’ 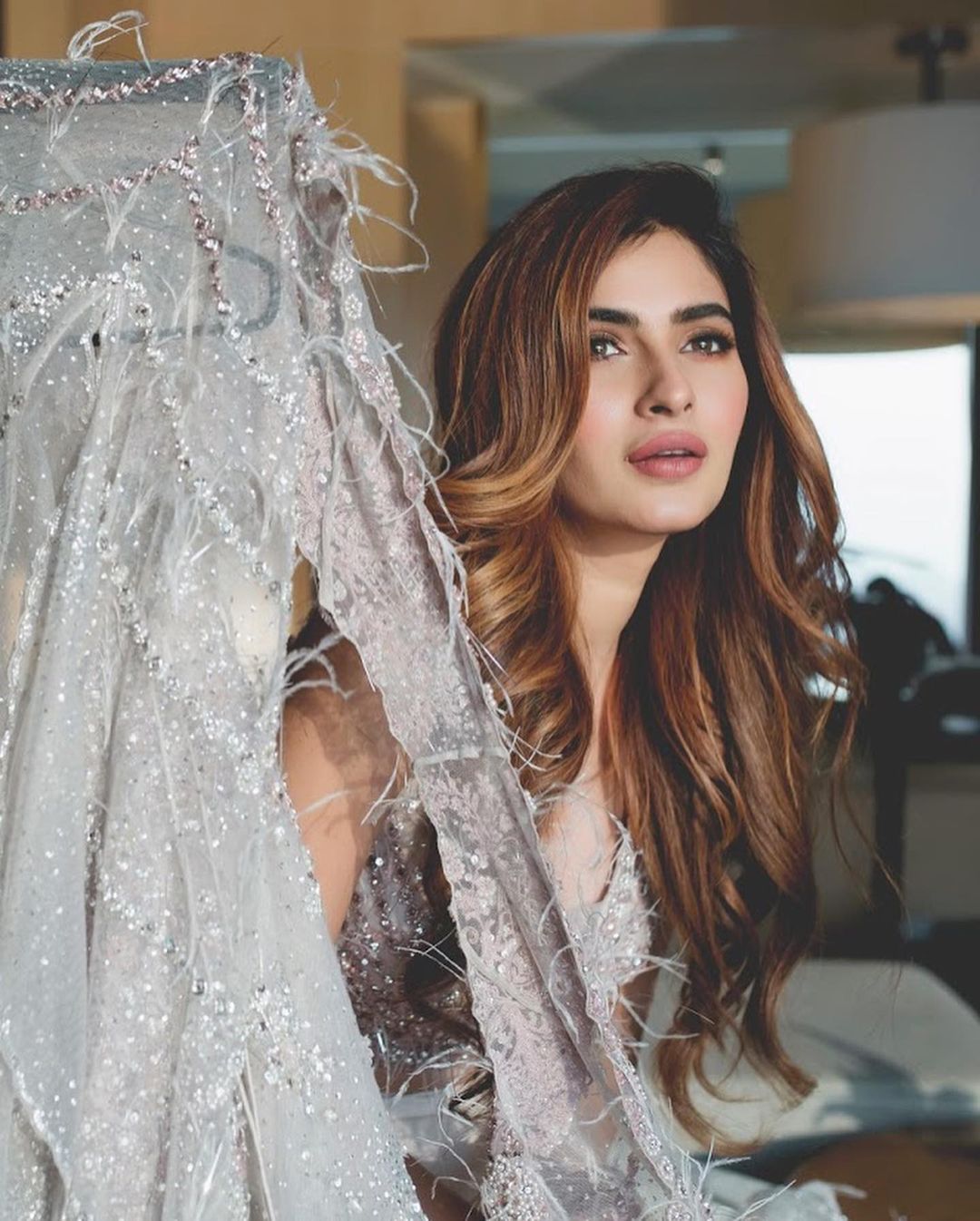 Shamita Shetty revealed
Shamita Shetty has revealed on Nishant Bhatt. Shamita Shetty told Divya Aggarwal that she knew Nishant from outside the house. The actress says, ‘Nishant had crossed his limits during a show. In such a situation, he scolded Nishant badly. Shamita says that earlier in the grand premiere also I had said that I already know Nishant from the show. 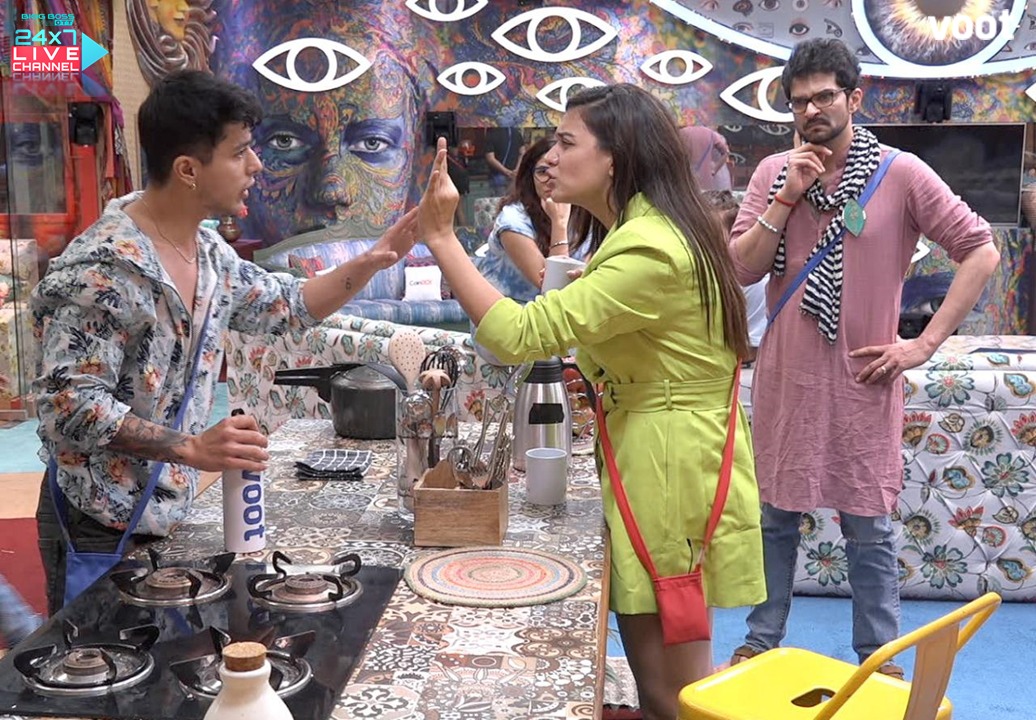 KBC 13 schedule released
The schedule of Kaun Banega Crorepati season 13 has been released. The 13th season of KBC will be telecast on Sony TV from 23 August 2021. It will air from Monday to Friday at 9 pm.

The promo released by Sony TV shows a villager reaching the hotseat and fighting for his honor. The name of this promo has been given.