Anupama i.e. Rupali Ganguly made her debut in the year 2000 with the TV serial Sukanya. After this she has been a part of many serials including Kahani Ghar Ghar Ki, Sanjeevani. Rupali Ganguly got recognition from the show Sarabhai Vs Sarabhai. In this serial, she played the character of Monisha Sarabhai. Apart from this, she has also been a part of the first season of Bigg Boss. 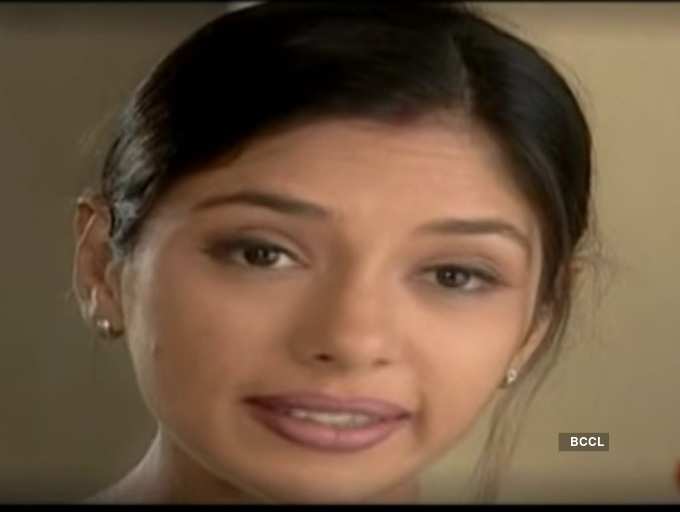 Surbhi Chandna and Shraddha Arya
Surbhi Chandna, who was known for the TV serial Qubool Hai and Ishqbaaaz, started her career with Taarak Mehta Ka Ooltah Chashmah. Surbhi appeared in a small role in this popular comedy show. At the same time, Shraddha Arya got recognition from the TV serial Kundali Bhagya. However, she started her career with Main Laxmi Tere Aangan Ki. Apart from this, he has worked in many Bollywood and South films. 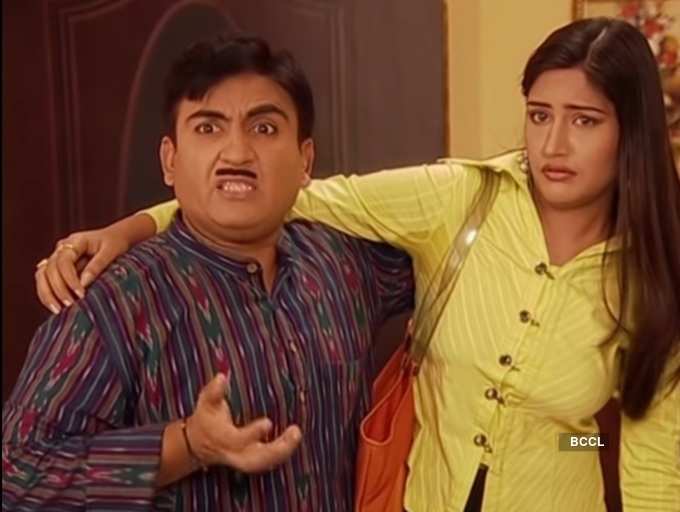 Nia Sharma has become the boldest actress of TV from the serial Jamai Raja. Nia Sharma has seen a lot of bold roles in web series apart from TV shows in the last 10 years. Nia has made her debut with Kaali-Ek Agnipariksha. 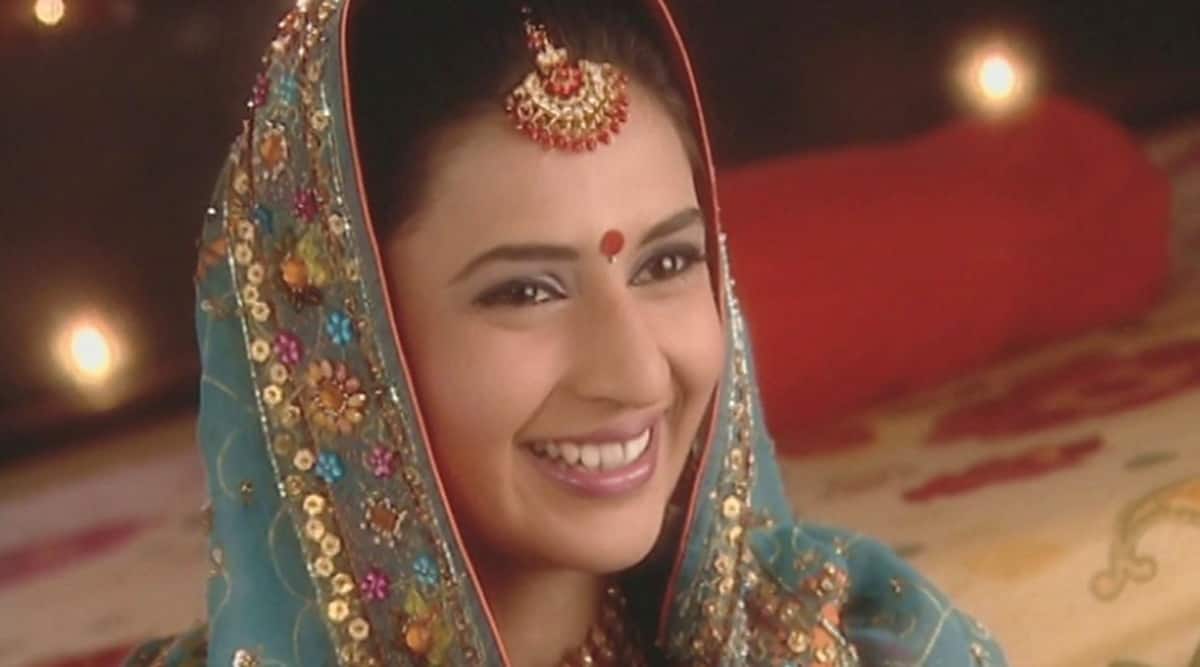 Divyanka Tripathi, who rose to fame as Dr Ishita or Ishi Maa in the TV serial Yeh Hai Mohabbatein, started her career with the serial Banoon Main Teri Dulhan. In this, she was accompanied by her ex-boyfriend Sharad Malhotra.