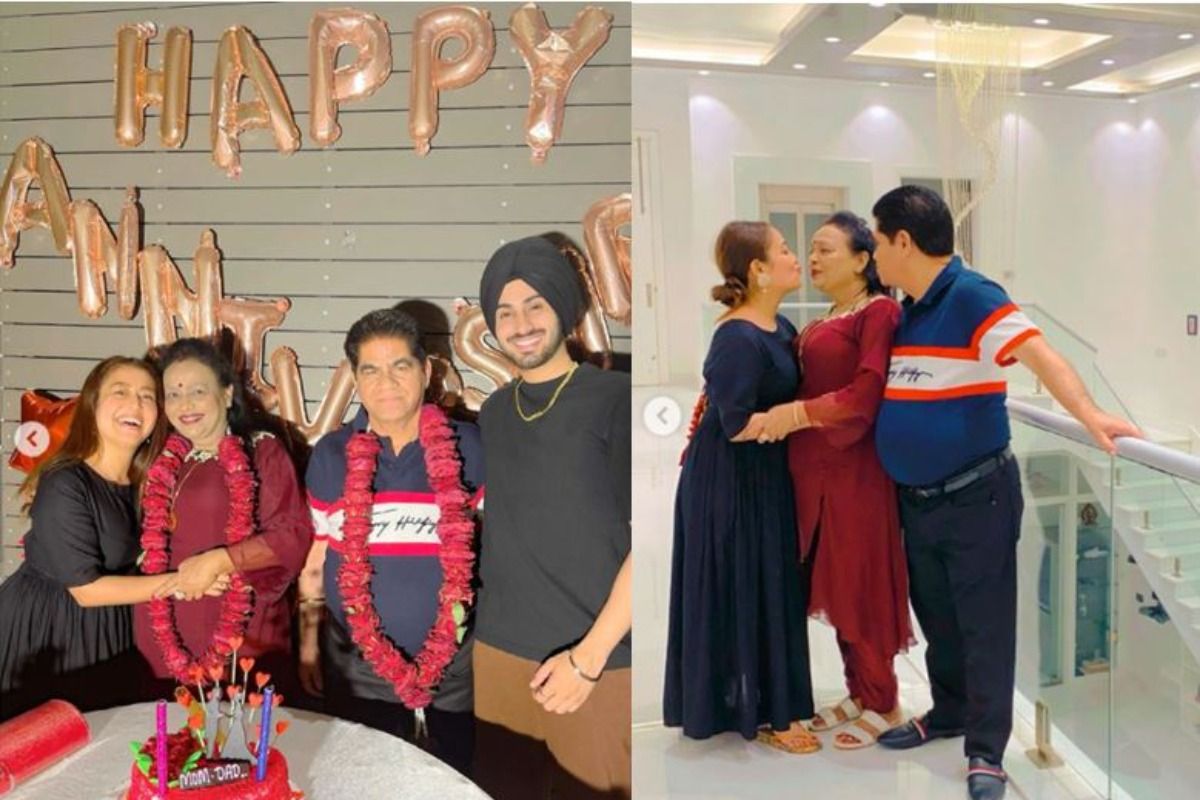 Check out the pictures from anniversary celebrations:

Neha Kakkar bought this big house in March 2020. She had shared pictures with both the houses where she grew in her struggling days and what she has now. It is definitely a very happy moment for her and her parents.

Meanwhile, Neha and Rohan’s next song Khad Tainu Main Dassa will be released on May 18 i.e on Tuesday. They have shared endless pictures and videos from the song to tease their fans. A few days ago, Neha Kakkar and Rohanpreet Singh were seen making cute poses as they get themselves clicked for their upcoming song.

The song is releasing at 11:00 am on Tuesday. Stay tuned for more updates.