How to watch it live- Technology News, Technomiz 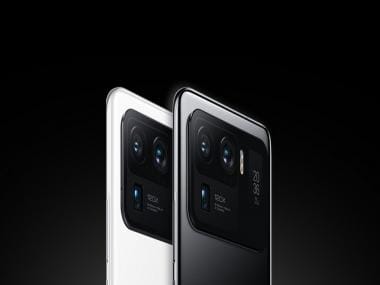 Xiaomi will be hosting a virtual launch event in India at 12 pm. At the event, Xiaomi is scheduled to unveiled the Mi 11 Ultra, Mi 11X series, and the Mi QLED TV 75. Ahead of the event, we already know that the Mi 11 Ultra will come with a curved punch-hole display, huge rectangular triple rear camera module that houses a horizontal always-on display for notifications. The rear camera will also come with a 120x digital zoom. The smartphone will come with support for Harman/ Kardon sound.

Notably, Mi 11 Ultra recently debuted in the China markets, but we are unsure if the exact variants will also launched in the Indian market.

We also know so far that the Mi 11x series will include Mi 11X and Mi 11X Pro smartphone.