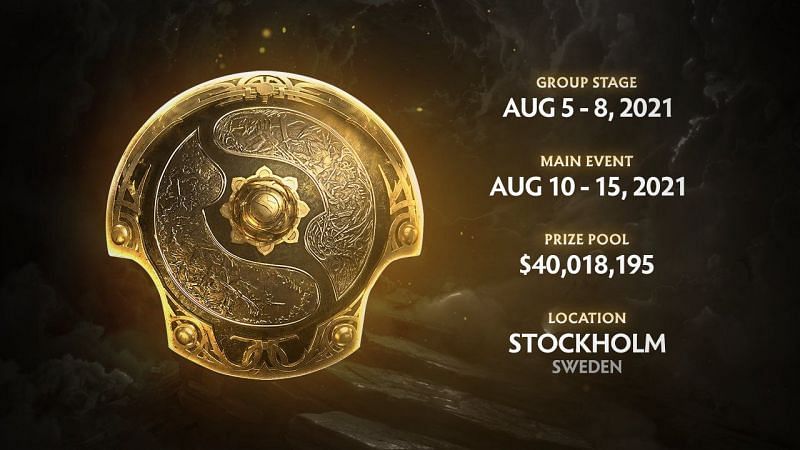 The world of Dota 2 finally got some definite news about The International 10 as Valve released a blog post confirming the dates for the event.

After a break prompted by the pandemic, The International will finally return, much to the delight of fans. 2020 had no international Dota 2 tournaments. So, this year, fans were really looking forward to some Dota 2 Esports. Especially the TI10. For them, today’s news should come as a breath of fresh air.

The group stage of TI10 will run from August 5-8. The main event will start on August 10 and continue until the 15th. The final teams will battle in the Grand Finals to claim their share of the $40,018,195 prize pool.

Valve did not provide a concrete statement in the blog post regarding the format of TI10. However, it is safe to assume that this year’s format will be identical to previous TIs.

Regarding the attendance of fans at the TI10 venue, Valve has not clarified anything. Their statement said that,

“As we continue to plan the event around the shifting landscape presented by the ongoing global pandemic, our focus remains on finding ways to hold a high quality tournament in the safest way possible. This means we’re waiting to release additional details on attendance options as we gather more information on developments heading into summer. We expect to be able to share more with the community during the month of June.”

Valve did not discuss the new Battle Pass for this year. It was already unclear what they would do with the money raised from the previous Battle Pass since The International had to be canceled in 2020.

It is plausible that the prize pool raised from last year’s Battle Pass will fund this year’s TI. So there will not be any new Battle Pass this year.

The Dota 2 news entry by Valve mentions two in-game events. One of which will be in mid-to-late June. The second one, sometime after the International ends.

Valve has also introduced a new feature aimed at supporting teams. The Support Clubs can encourage their favorite teams by purchasing bundles of badges and seasonal equipment, including emoticons, stickers, loading screens, and voice lines spread across three bundles.

Today’s update has introduced content for 17 Dota 2 teams. Valve has stated that,

“As more content from other teams is submitted and approved, they will be added to this list regularly.”