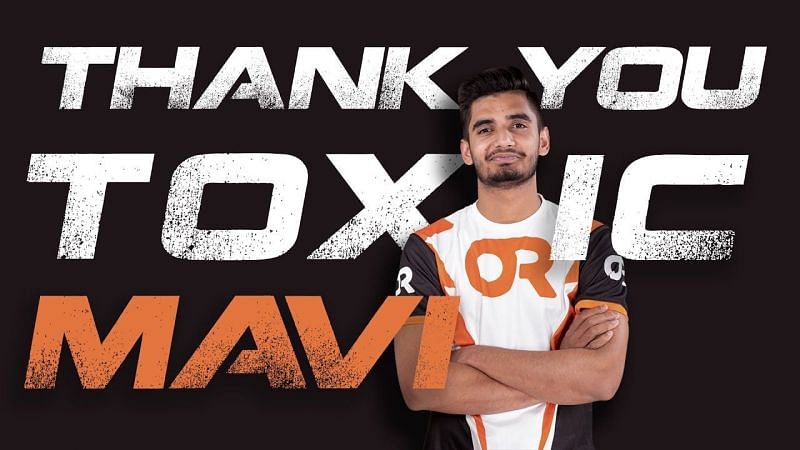 PUBG Mobile star player Harmandeep Singh, aka MAVI, has departed Orange Rock Esports. In the past few days, there have been rumors in the Gaming Community about Mavi leaving the organization that have turned out to be true.

Orange Rock Esports, in a three-minute video tribute on YouTube, congratulated him on the success and wished him good luck for the future. 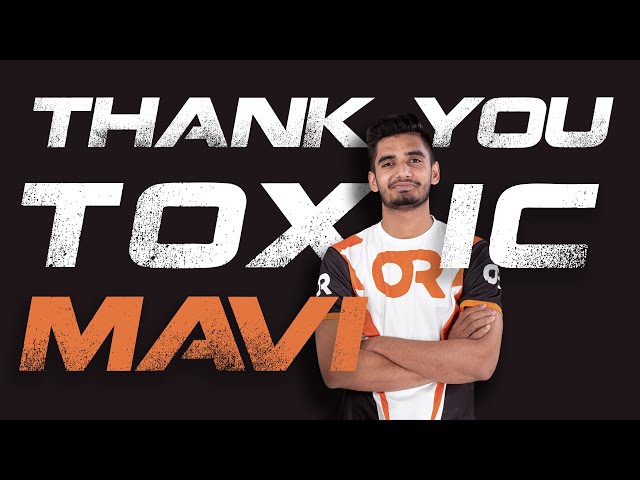 MAVI is one of the most successful PUBG Mobile players from the South Asian region. He joined PUBG Mobile Esports in 2019 through Indian Tigers (IT). IT secured the 2nd runner-up position in the first PMCO and qualified for the PMCO Global Prelims where they secured the sixth rank.

The 2020 season was remarkable for Orange Rock Esports as they were crowned Champions of PMPL SA S1 League Stages and ESL India Premiership. They also secured second place in PMCO Spring India and PMWL East Finals.

MAVI is also a successful creator and has more than 7.5 Lakh subscribers on YouTube and 3.17 Lakh followers on Instagram.

There are strong rumors implying that MAVI can join S8UL Esports in near future. He recently joined 8bit Creatives as a content creator.

In MAVI’s latest QnA video talking about the future, Scout had this to say:

With the return of PUBG Mobile as Battlegrounds Mobile India, it will be interesting to see which organization MAVI chooses going forward. He is one of the most sought-after in-game leaders on the scene.