Kabul : In Afghanistan, the Taliban has been capturing many provinces and cities one after the other. It is only a few kilometers away from the capital, Kabul. In the midst of all this, questions are constantly being raised that from where is the Taliban getting weapons and money to carry out their violent activities.

What is Taliban’s source of income?

According to Forbes, the main sources of income for the Taliban were drug trafficking, extortion, and grant money. This situation dates back to 2016, when the Taliban was not in a very strong position in Afghanistan. In such a situation, today’s situation can be easily guessed. 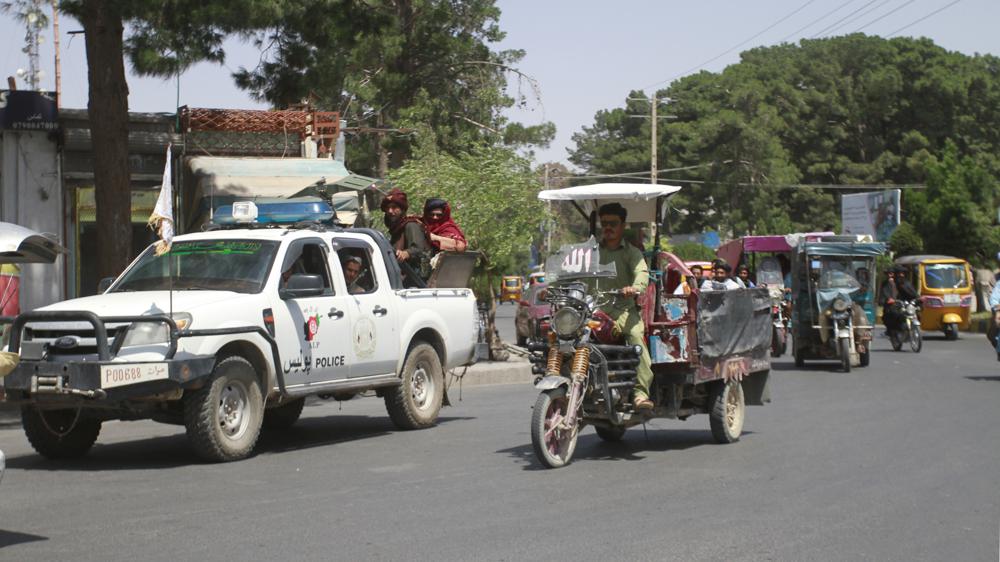 A NATO report has also come in this regard, according to which, the annual budget of the Taliban during the financial year 2019-20 was $ 1.6 billion, which was an increase of 400 percent in the last four years compared to the 2016 figures of Forbes. 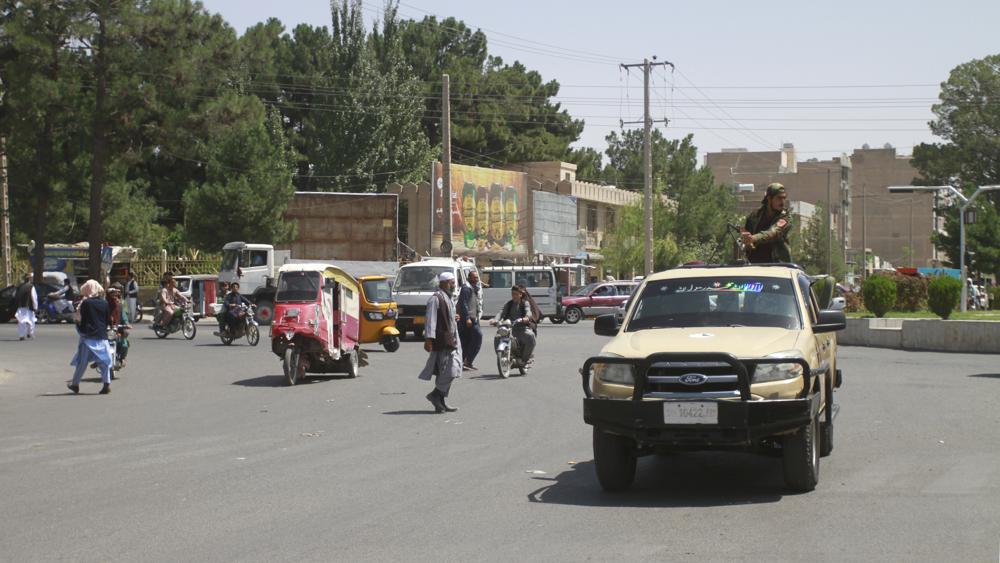 At the same time, Afghanistan’s official budget that year was US$5.5 billion, of which less than 2 percent was allocated for defense spending. However, the US had taken on massive funding to ‘keep the Taliban out of the Afghanistan project’.

Afghanistan is paying a big price

The US, which is in a hurry to leave Afghanistan and get its troops out of here today, has spent more than 1 trillion dollars here in the last more than 19 years. The money was spent either directly fighting the Taliban or training Afghan forces to fight the Taliban. 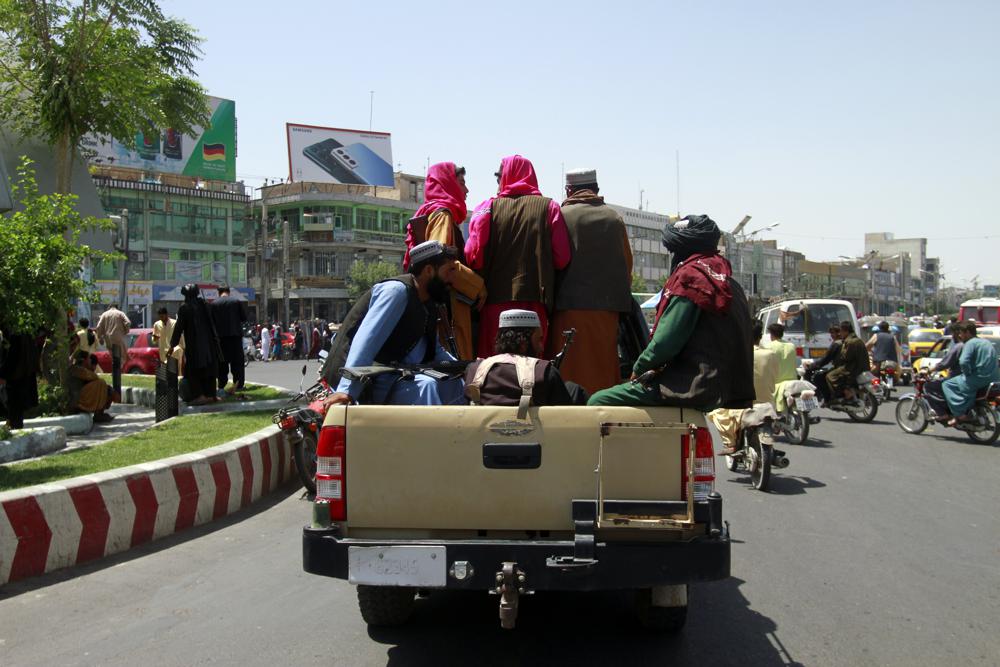 Now it seems that Taliban has a better business in Afghanistan and it is getting better day by day. With the departure of the US from Afghanistan and the growing influence of the Taliban, its business is expected to increase further, for which Afghanistan is paying a big price.