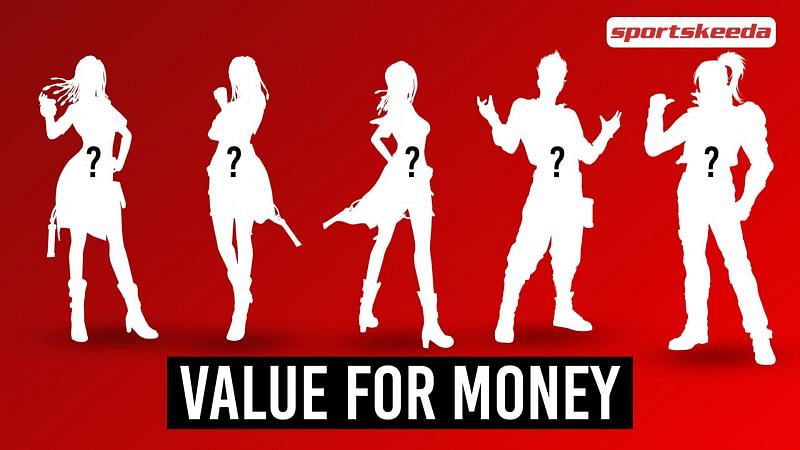 Following the OB27 update, Free Fire now has 39 characters. These characters can be purchased from the in-game store with Diamonds or Gold Coins.

Since players spend real money to obtain Diamonds and then purchase the characters, they should choose their characters wisely.

This article attempts to list the best Free Fire characters that are value for money in May 2021.

DJ Alok possesses the ability called Drop the Beat. This power, at its most basic form, produces a 5 meter aura that increases ally movement speed by 10 percent and restores 5 HP/second for five seconds.

DJ Alok’s ability increases as he progresses through the levels.

Skyler possesses an active skill called Riptide Rhythm. At its most basic stage, this power generates a sonic wave capable of damaging 5 Gloo Walls within 50 meters.

Each Gloo Wall deployed would result in a 4 point improvement in HP recovery. This power has a 60-second cooldown.

Hayato possesses a passive skill known as Bushido. At the character’s base level 1, the player’s armor penetration improves by 7.5 percent with every 10 percent decrease in the player’s total HP. 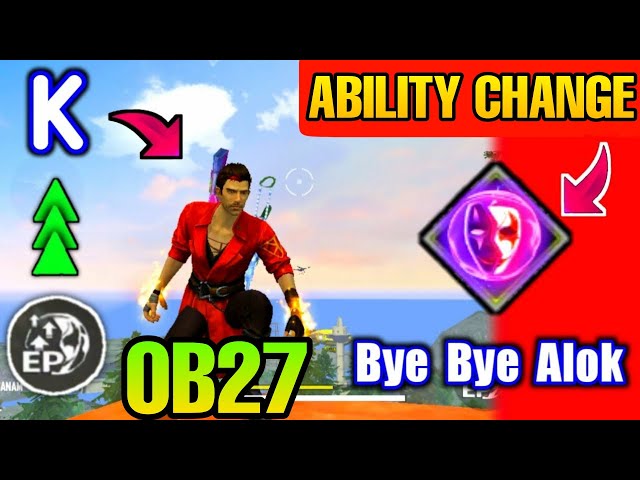 K, a jiu-jitsu expert, has the skill known as Master of All, which gives players 50 EP. When in jiu-jitsu mode, allies within a 6 meters radius gain a 500 percent increase in EP conversion rate. When in psychology mode, the character will recover 2 EP every three seconds, up to a maximum of 100 EP.

The mode change takes three seconds to cool down. As K progresses through the levels, K’s ability increases.

K is available in the Store section for 599 diamonds.