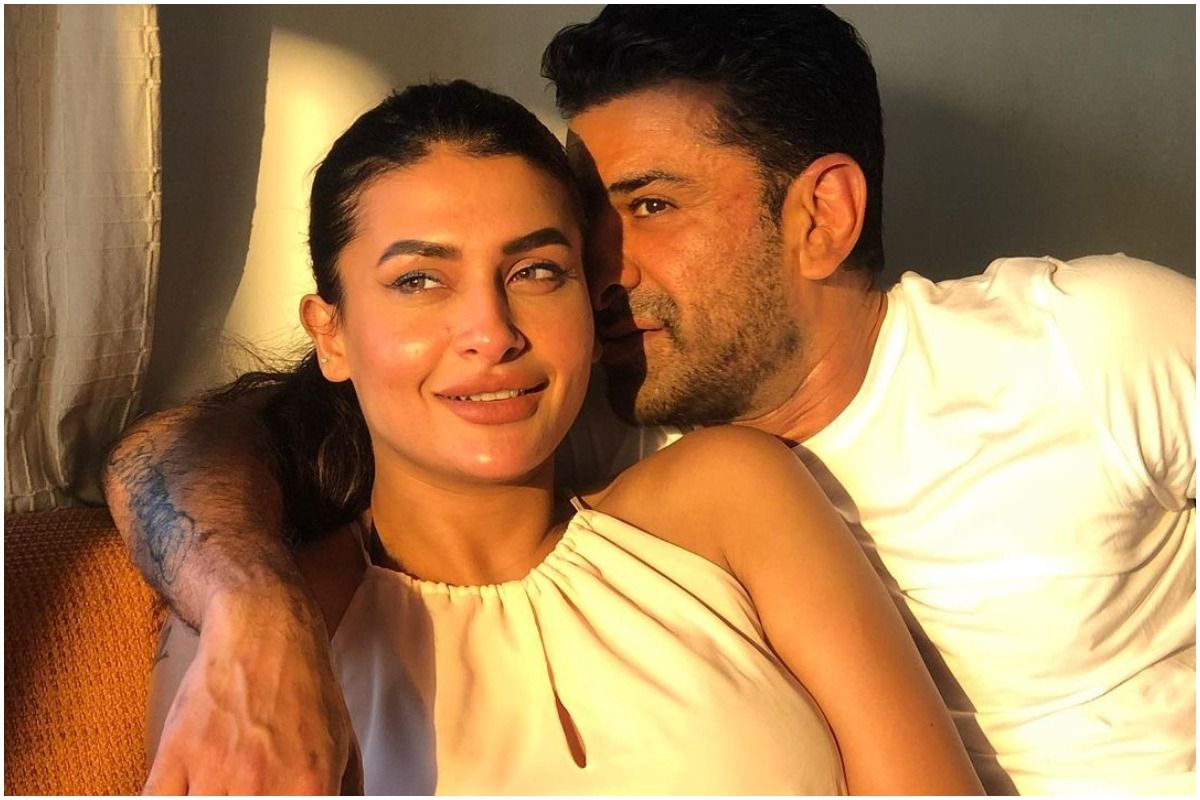 Mumbai: Actor Pavitra Punia’s family has asked her to take things slow with Eijaz Khan. The duo has been dating each other since their Bigg Boss 14 days and are quite popular among their fans. Both Eijaz and Pavitra seem head over heels in love with each other and their social media profiles are filled with some mushy photos and romantic posts for each other. Also Read – Shefali Jariwala on Pavitra Punia-Eijaz Khan: ‘I Am Fond of Them, They Have Courage to Speak About Love on TV’

In her latest interview with ETimes, Pavitra mentioned that both sides of the families know about their relationship and are happy for them. She said while her father is fine and he wants her to know Eijaz better before taking the plunge, her mother is still a little worried because of different cultures. Also Read – Pavitra Punia Rants About Being Trolled For no Reason, Says “Aao, Seedha Gaaliyaan Dena Shuru Kar Do”

Pavitra was quoted as saying, “Both Eijaz and my family know about us. His father, brother, and extended family everyone know because they watched us on television. My family is aware, my brother knows he stays with me so he meets Eijaz. My extended family is also aware of Eijaz. I think if there would have been any problem we would have learnt about it. But with God’s grace, there has been no such issue. Everyone is advising us to go slowly, know each other well and take time.” Also Read – Pavitra Rishta Season 2 Soon: Ankita Lokhande To Return As Archana, Hunt For Manav Underway

She added that her father has in fact asked her to have a live-in relationship so that she gets to know Eijaz better and they can take enough time to figure out their next step in a relationship. Pavitra said Eijaz too want their relationship to go slow so that they can savour every aspect of it.

“My mom is a little worried because it is a different culture completely. So my mother keeps telling me to first know each other well and understand each other. On the other hand, my father is very chilled out, he is like a live-in, I don’t mind, but before taking that big step, know each other well and be sure if you want to spend the rest of your life together. Eijaz is also of the same mindset because he also knows that the religion is different. Everyone is happy about our relationship but they want us to go slow,” she explained.

During their Bigg Boss 14 journey, it was Pavitra who made the first move when Eijaz rejected the possibility of any relationship. However, later, as Pavitra got eliminated, Eijaz started missing her in the house and the day they met, they expressed their feelings for each other in a special episode in the show.