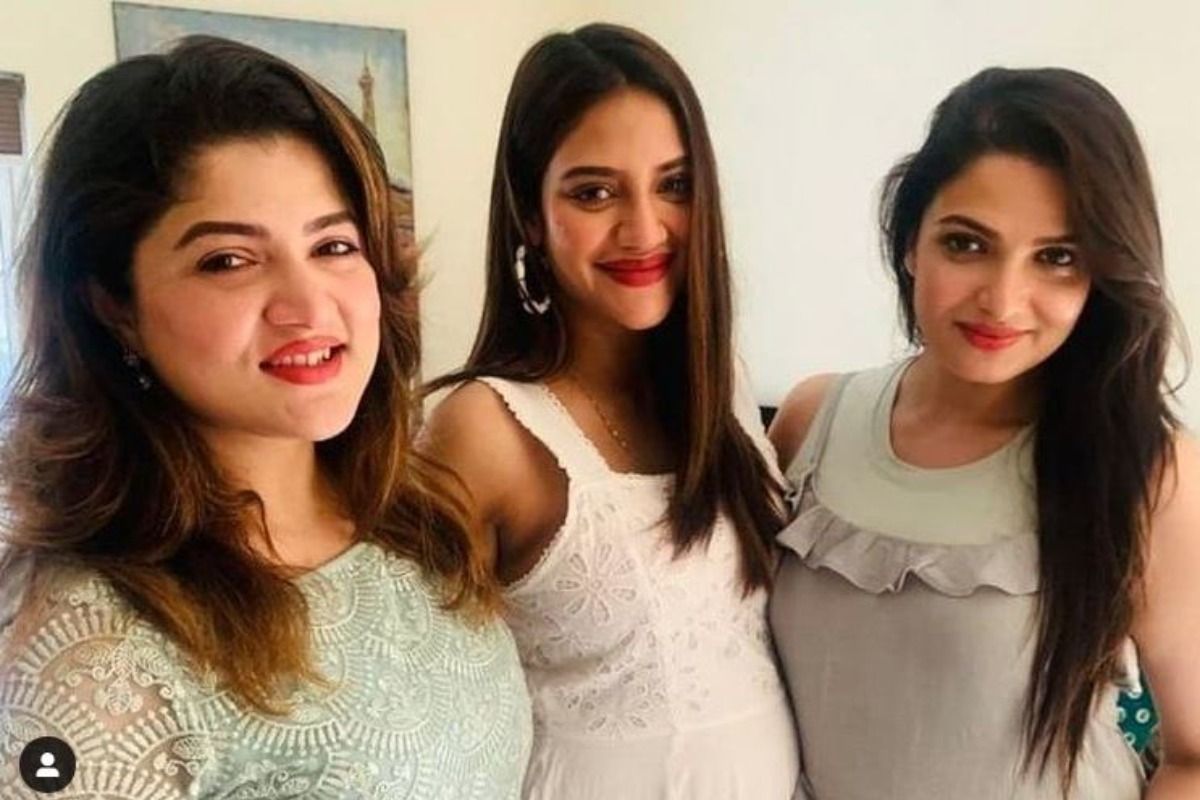 Now, Zee News has got its hands on an exclusive picture of pregnant Nusrat Jahan, flaunting her baby bump. She can be seen posing with Bengali actor Srabanti Chatterjee and other friends. Also Read – Nusrat Jahan Deletes Photos With Husband Nikhil Jain After She Alleges ‘Invalid Marriage’

After reports of Nusrat Jahan and Nikhil Jain’s separation had gone viral, she deleted all her photos with Nikhil, even their wedding pics. She further alleged that her belongings, like family jewelry and other assets, have been ‘illegally held back’. Nusrat also alleged that her ‘funds were mishandled’ from various accounts without her knowledge. Also Read – Nusrat Jahan Alleges Her Marriage With Nikhil Jain is ‘Invalid’ In India, Her Assets Are ‘Illegally Held Back’ | Read Full Statement

After reacting to Nusrat’s claims, Nikhil also shared a long statement where he mentioned that always avoided the registration of their marriage in India.  Talking about the belongings, Nikhil mentioned in his statement that they were also sent to her shortly after her shift.