Sridevi was opposite Amitabh Bachchan in Khuda Gawah. In the year 1991-92, the film was shot in Mazar-e-Sharif, Afghanistan. In 2013, Amitabh Bachchan said in an interview, ‘The Soviet Union had handed over power to Najibullah Ahmedzai, who was a fan of Hindi films, some time ago. He met us and we were given royal honours. We were not staying in the hotel. People left their homes for us and shifted to a smaller house. 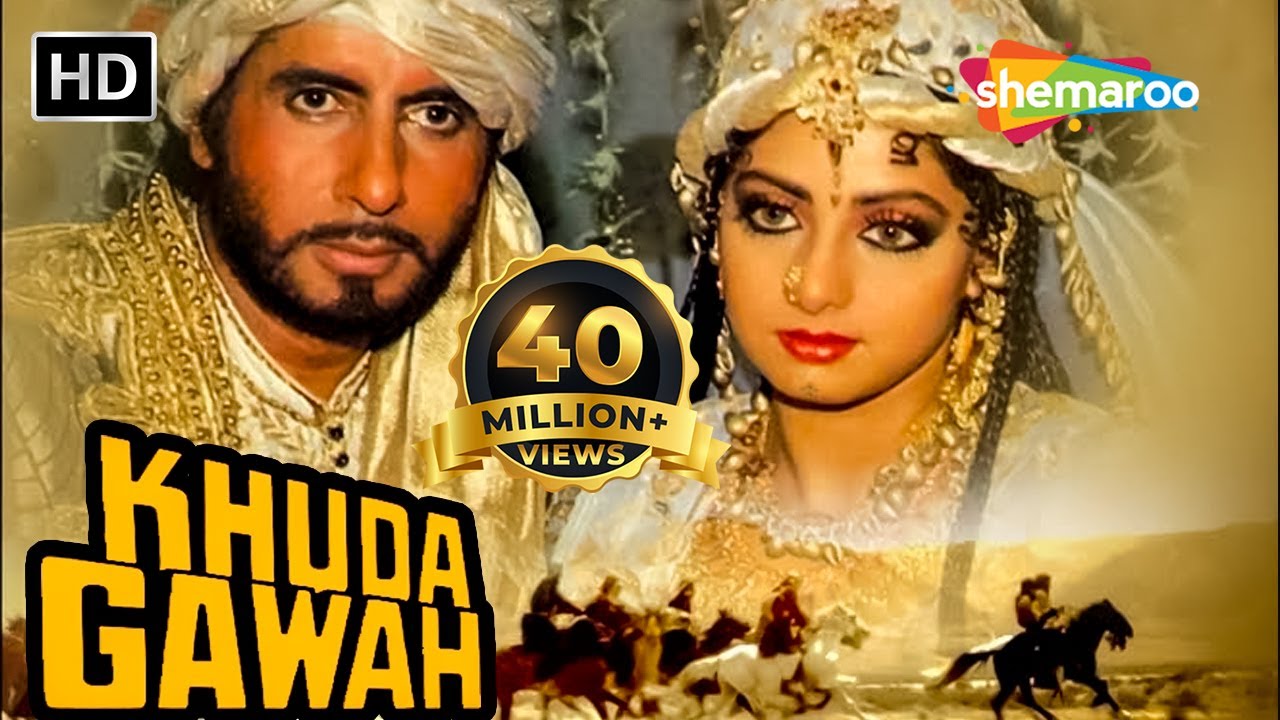 Half the air force was under security
During the shooting of the film, the then President of the country had put half of the country’s Air Force in the security of Big B. Khuda Gawah was the most watched film in Afghanistan. Amitabh Bachchan’s mother Teji Bachchan started worrying about Amitabh Bachchan and Sridevi during the shooting. She was upset with the makers in this matter. He said that if anything happened to his children. 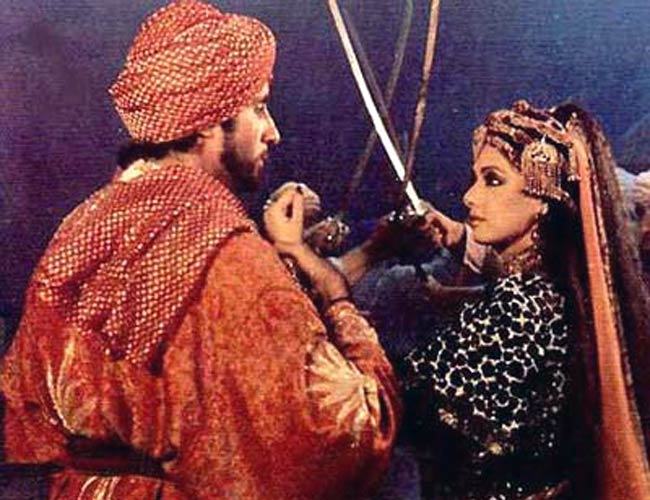 According to reports, during that time the daughter of the then President of Afghanistan Najibullah had requested her father to request the Mujahideen to stop fighting for a day. After this, the President appealed that if a star like Big B has come, then stop the fight so that he can roam the city.