All you need to know-Business News , Technomiz 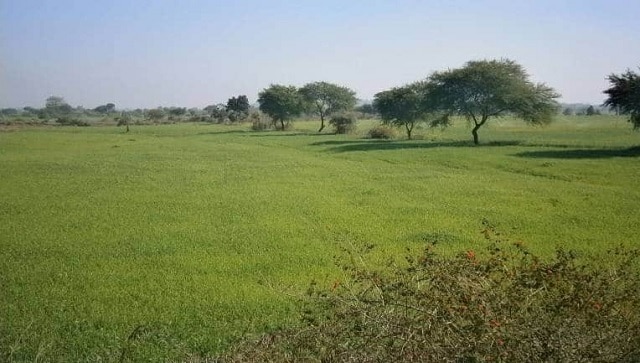 The government is finalising a Special Purpose Vehicle (SPV) blueprint for monestisation of surplus government land, CNBC-TV18 reported. Sources added the SPV is likely to be created by September but actual transactions are unlikely to take off this fiscal.

The monetisation will take place through direct sale, concession and other similar means, sources said, adding that the government is proposing a “smart organisation” for the purpose. The government-owned organisation will consist of experts to liaise with ministries and to conduct the due diligence required for land monetisation.

The Centre, however, is yet to conduct the per annum assessment on land monetisation.

What the SPV will serve: According to Economic Times, land with central public sector enterprises (CPSEs) under closure and non-core land assets of CPSEs under strategic divestment would be pooled and then monetised by the company. The SPV is likely to operate on the fee-based model and may become a permanent entity to monetise land on regular basis

Discussions on finalising a roadmap for core and non-core asset monetisation began in March to ensure faster implementation of the Union Budget 2021 provisions. The government has identified 2,000 acres of land as part of non-core assets for MTNL, BSNL, BEML, HMT in the previous financial year, from which it expects to garner Rs 50,000 core from monetisation of land assets through redevelopment and sale.

Where government will earn: The government also plans to amend the Airport Authority of India Act to allow commercial use of its land, according to a CNBC-TV18 report. Meanwhile, Rs 17,000 crore is expected from the monetisation of IOC, GAIL, and HPCL pipelines, Rs 1.68 lakh crore from PowerGrid transmission network, and InvIT for five power grid assets worth Rs 7,200 crores are at an advance stage. Over 30 shipping projects are identified for monetisation between FY 2021 to FY 2024. 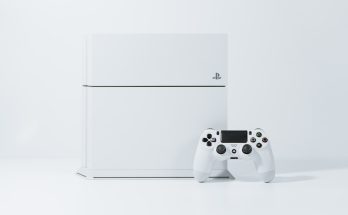 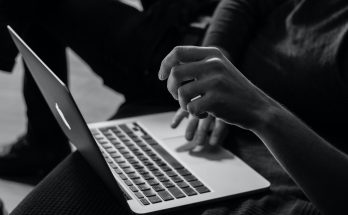