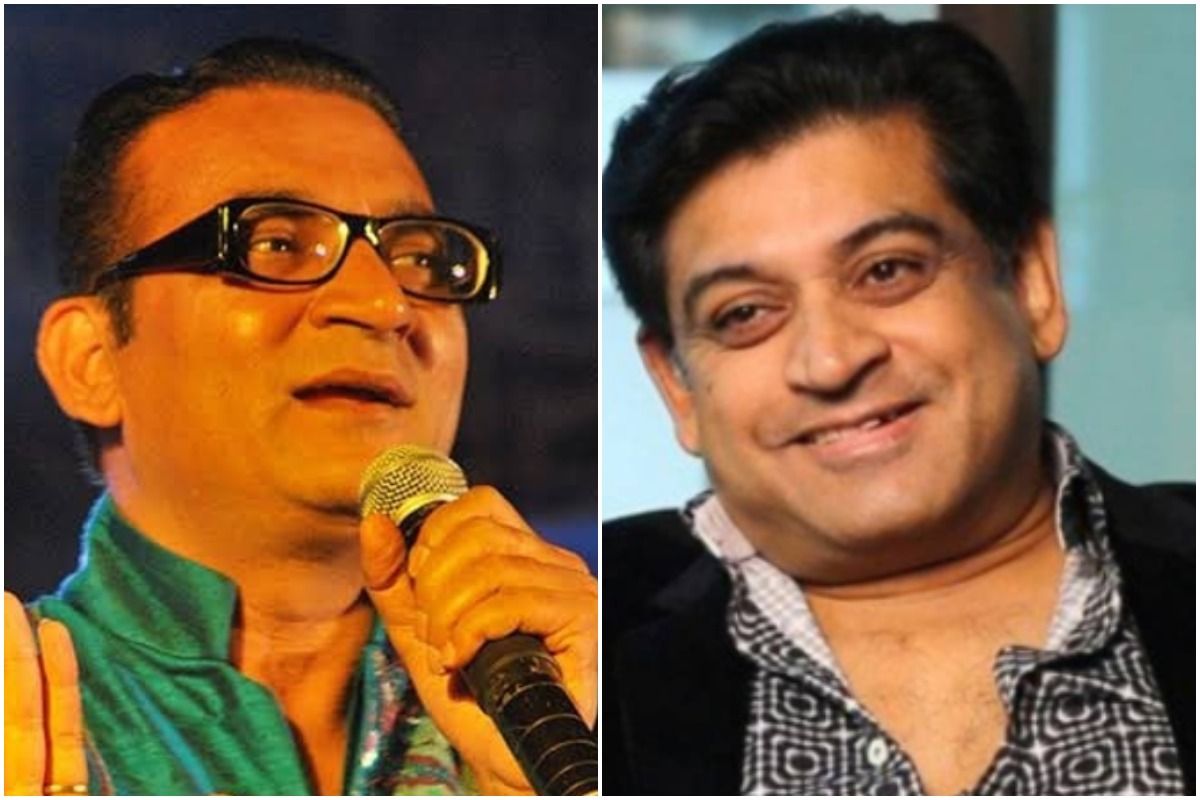 Mumbai: The controversy around the Indian Idol 12 is getting bigger. Popular 90s singer Abhijeet Bhattacharya who recently appeared on the show as a special guest has now said that Amit Kumar’s statement has been misrepresented. Also Read – Indian Idol 12: Anjali Gaikwad Opens Up on Her Elimination | Exclusive Interview

In a recent interview with PeepingMoon, Abhijeet Bhattacharya said that the controversy has been blown out of proportion. “There is no controversy. I spoke to Amit Kumar ji after the incident. Firstly, he didn’t say the statement on camera. It was neither a video nor audio. People trusted what print media told them. It was blown out of proportion unnecessarily.” Also Read – Indian Idol 12: Anjali Gaikwad Breaks Silence on Her Elimination, Calls it ‘Shocking’

Indian Idol 12 faced major flak since Kishore Kumar’s son Amit Kumar claimed that he was asked to paise the contestants by the makers and that he did not like it. This triggered a massive controversy with several people including show’s host Aditya Narayan, Indian Idol 1 winner Abhijeet Sawant, Sunidhi Chauhan, and Anuradha Paudwal among others jumping in. While Aditya Narayan said that they ‘have the best contestants’, Abhijeet Sawant said that there was no point in raising the issue after the episode went on air. Recently, the show’s former judge Sunidhi Chauhan also commented about the controversy and said, “Not exactly this ki sabko karna hai but yes, we all were told (to praise). That was the basic thing. And so, I couldn’t go on. I couldn’t do what they wanted and I had to part ways. Hence, today, I am not judging any reality show.” Also Read – Indian Idol 12: Rakhi Sawant Shares Picture With Sonu Kakkar, Anu Malik, Aditya Narayan, Fans Are ‘Super Excited’

However, the show’s judges – Himesh Reshammiya, Neha Kakkar and Anu Mallik have not commented on the issue so far.