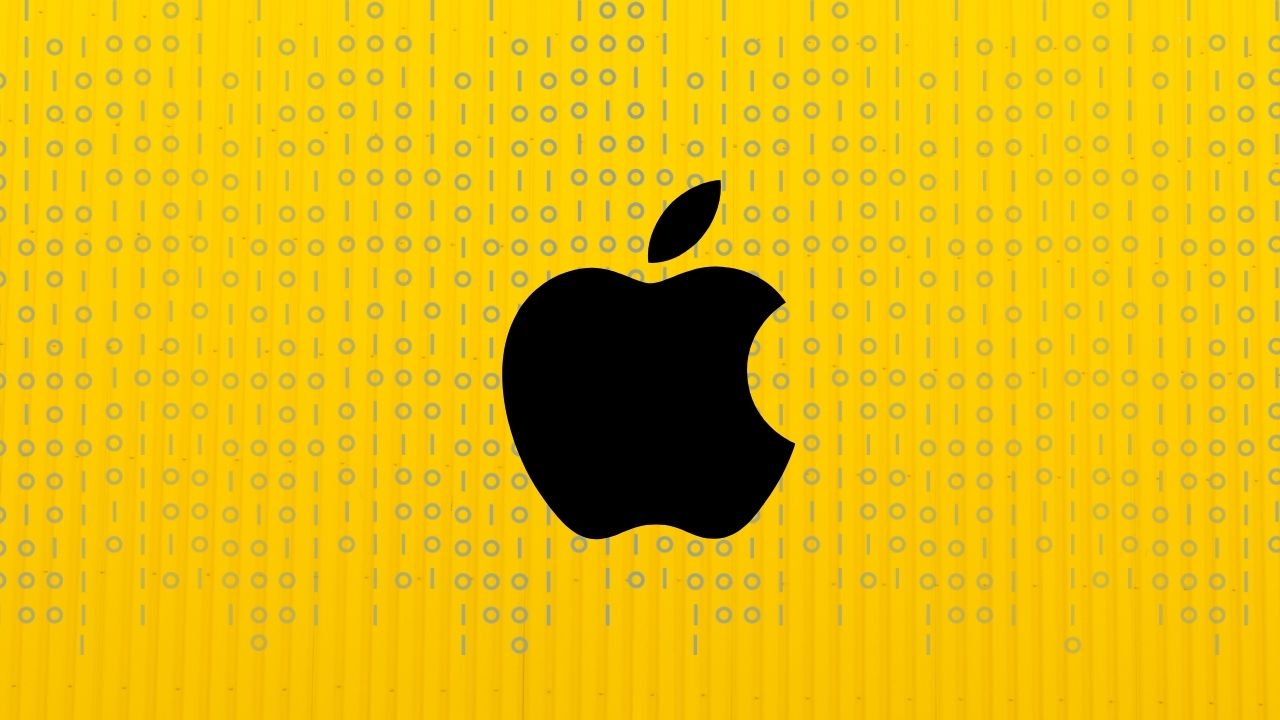 Apple has been targeted in a $50 million ransomware attack after operators of Russian hacker gang REvil group breached servers of Quanta, a Taiwanese company that manufactures for various brands like Apple, Google, Microsoft, Facebook, Lenovo and other. Quanta also manufactured MacBooks and other products for Apple. Through the breach, the hacker group got access to engineering and manufacturing schematics of current and future products from Quanta. The hacker group has given Apple until 1 May to pay up the ransom and promises to post new images from the leak daily until it does.

The attack was strategically lined with Apple’s Spring Loaded event on 20 April. After the hacker group demanded and failed to get money from Quanta, the REvil group aimed directly for Apple hoping to get the tech, a giant to pay up the $50 million ransom.

The hacker group has given Apple until 1 May to pay up $50 million ransom. Image: Nandini Yadav

In a screenshot of REvil group’s blog (via The Record, who were also the first ones to report the ransomware attack) it says, “Our team is negotiating the sale of large quantities of confidential drawings and gigabytes of personal data with several major brands.” “We recommend that Apple buy back the available data by 1 May,” it added.

Till now, REvil group has leaked images of Apple’s just-released iMac, the 202r0 M1 MacBook Air, and an unreleased laptop that features additional ports, which is in line with the rumours for the MacBook 2021.

On Wednesday, Quanta confirmed in a statement to Bloomberg that its servers were breached: “Quanta Computer’s information security team has worked with external IT experts in response to cyber attacks on a small number of Quanta servers.” It added that the hack has had “no material impact on the company’s business operation”.e a

REvil group is the same that hacked Acer’s back-office network in March 2021 and demanded $50 million in ransom to decrypt the company’s computers and not leak its data on the dark web.