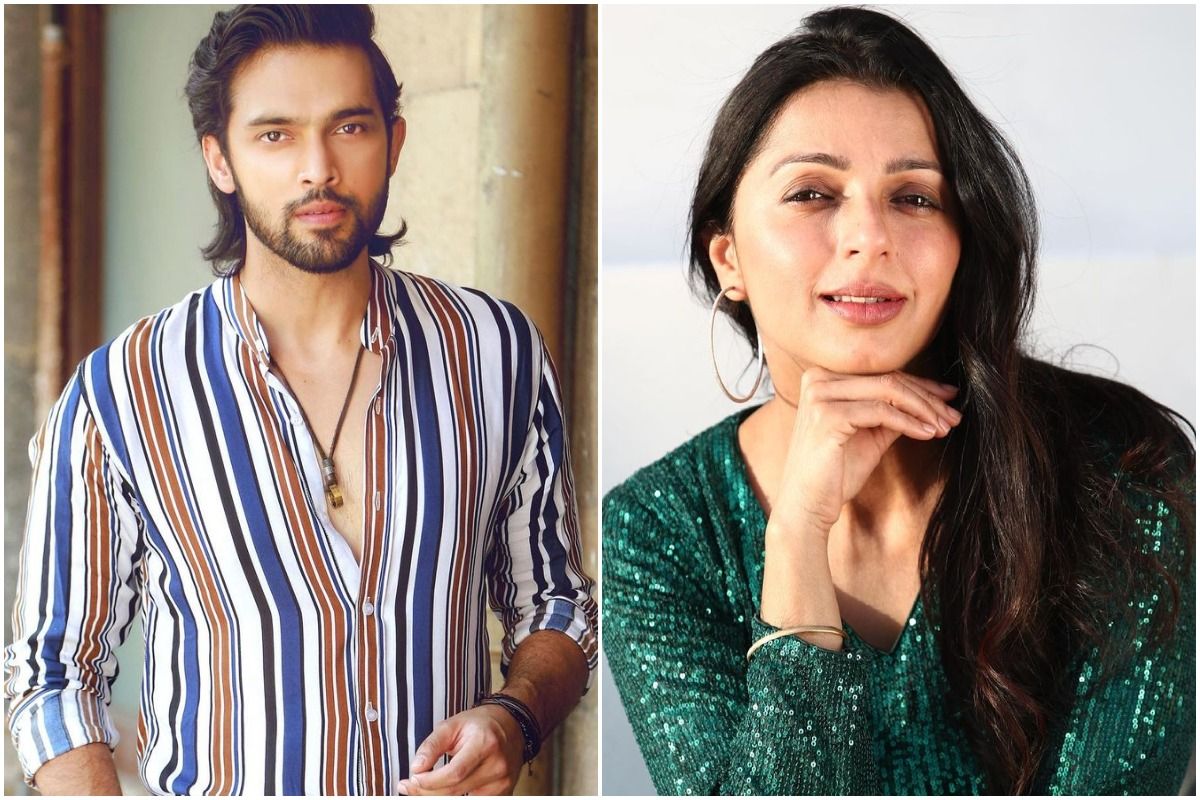 Bhumika Chawla in Bigg Boss 15: Rumours were rife regarding actor Bhumika Chawla being approached for the upcoming season of Bigg Boss. The actor has now spoken out on the same and denied the possibility of her participating in Bigg Boss 15. The actor took to social media and clarified that she has not been approached for the latest season of the Salman Khan hosted show. Also Read – Rahul Vaidya Breaks Silence on Sushant Singh Rajput’s ‘Shocking’ Death a Year After The Case

Bhumika, who has worked with Salman in her super-hit debut Bollywood movie Tere Naam, revealed that she offered a few initial seasons but the makers stopped approaching her thereafter and now, she doesn’t want to be in front of the camera. “Not True -No I have not been offered Big Boss -NO I WONT DO IT IF OFFERED . I was offered season 1, 2 ,3 & later some time again & refused to do all .I haven’t been offered this time & I still won’t do it . I’m a public personality -but Am a very private person to have cameras on me 24/7,” she wrote on Instagram. Also Read – Aasif Sheikh Breaks Silence on Shilpa Shinde’s Exit From Bhabiji Ghar Par Hai, Says ‘Show Suffered Huge Jolt’

Even actor Parth Samthaan, who was seen in Kasautii Zindagii Kay, denied being a part of the show. There were speculations around him joining the show this year, however, he said he has no plans to be on the show and he’s looking forward to work on a new web series soon. Parth is currently out of the country and will be returning to India by the end of June this year. Other rumoured contestants for Bigg Boss 15 include Disha Vakani, Rhea Chakraborty, and Neha Marda. Neha has in fact confirmed been approached for the show. Also Read – Bigg Boss 15 First Contestant: Balika Vadhu Actor Neha Marda Confirms The Offer, Says ‘I Can Win’

Watch out this space for all the latest updates on Bigg Boss 15!