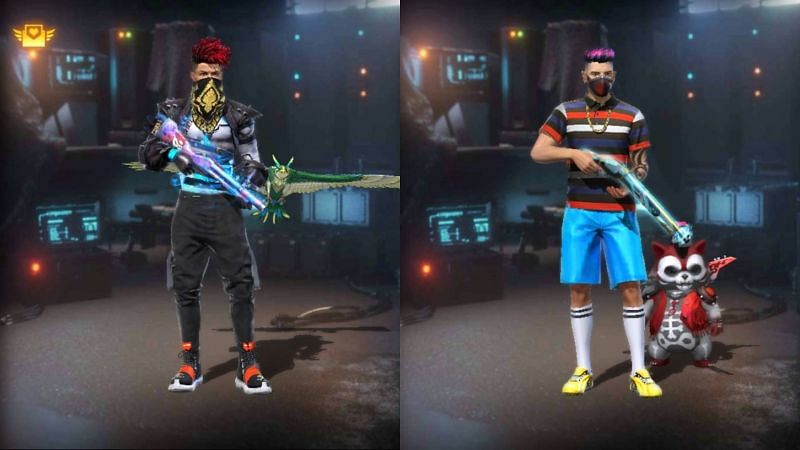 Amitbhai, aka Desi Gamers, is among the top Indian Free Fire content creators. He recently crossed the milestone of 10 million subscribers on his YouTube channel. He also has 1.7 million followers on Instagram.

Gaming Tamizhan is a well-known Tamil Free Fire YouTuber and is also known by his in-game alias, GT King. At the time of writing, he has 2.19 million subscribers.

This article compares the stats of both the YouTubers in Garena Free Fire. 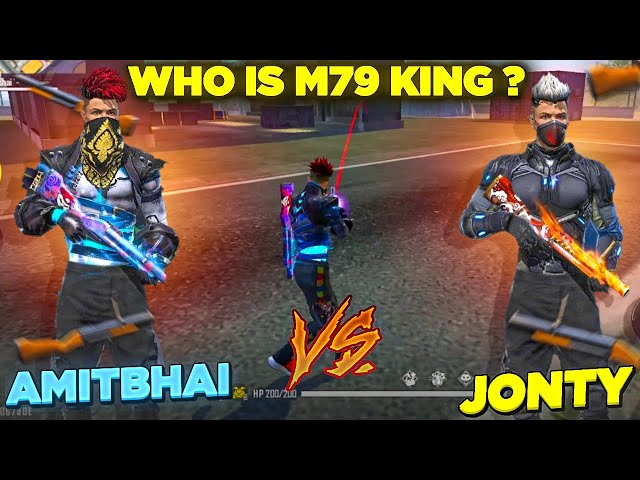 Gaming Tamizhan has played 17 squad matches in the ongoing ranked season and has remained unbeaten in 9, leading to a win ratio of 52.94%. He has notched 31 kills with a K/D ratio of 3.88. 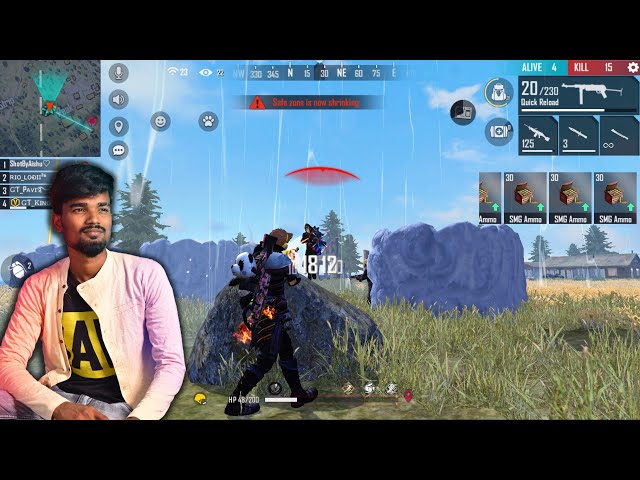 Also read: How to get free legendary P90 Rebel Academy gun skin in Free Fire for a limited time

Both YouTubers have tremendous stats in Garena Free Fire. In the lifetime stats, Amitbhai is relatively better in all three modes, i.e., solo, duo and squad, in terms of K/D ratio and win rate.

Gaming Tamizhan is yet to play a ranked solo or duo match; hence, their stats in these modes cannot be compared. Amitbhai has a superior K/D ratio in squad mode, while GT King has a finer win rate.