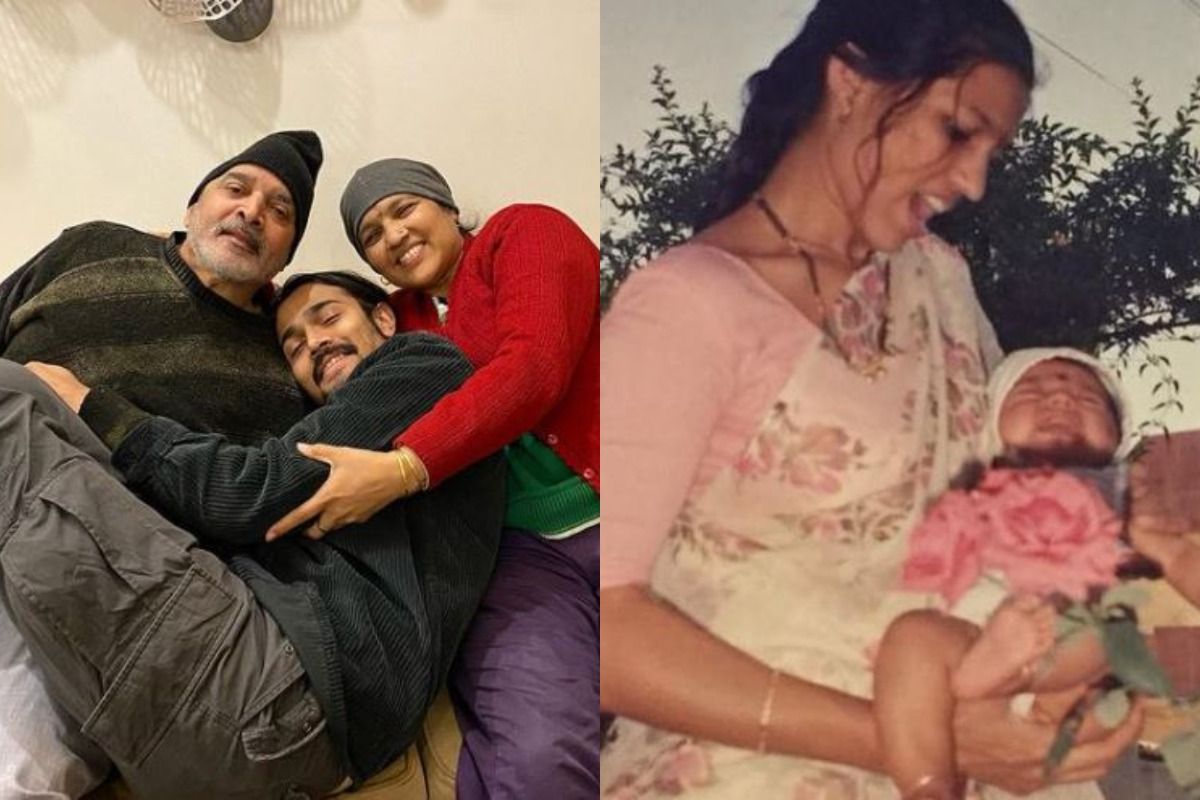 Mumbai: Comedian and YouTube personality Bhuvan Bam has lost his both parents to Covid-19. Sharing the sad news on Instagram, he wrote, “Lost both my lifelines to covid. Aai aur Baba ke bina kuch bhi pehle jaisa nahi rahega. Ek mahine mein sab bikhar chuka hai. Ghar, sapne, sab kuch. Meri aai mere pass nahi hai, baba mere saath nahi hain. Ab shuru se jeena seekhna padega. Mann nahi kar raha. (Nothing will be the same after the death of my mother and father. Everything in my life has been shattered. Home, dreams, everything. My mother is not with me, my father too. I will have to learn living from the beginning. I don’t feel like it.)” Also Read – Odisha Unlock Process Likely to Start From June 17, Curbs to be Eased in Districts Recording Low Positivity Rate

He further added, “Was I a good son? Did I do enough to save them? I’ll have to live with these questions forever. Can’t wait to see them again. I wish the day comes soon.” Also Read – IRCTC Latest News: Eastern Railway to Resume Passenger Special Train Services From June 14 | Full List Here

Bhuvan Bam is best known for his popular BB Ki Vines videos, which are short comedy sketches in which he portrays multiple characters. He is also a singer and have appeared in as short film, Plus Minus, alongside Divya Dutta. Also Read – Hajj Pilgrimage This Year To Be Limited To 60,000 People, Saudi Issues Fresh Order