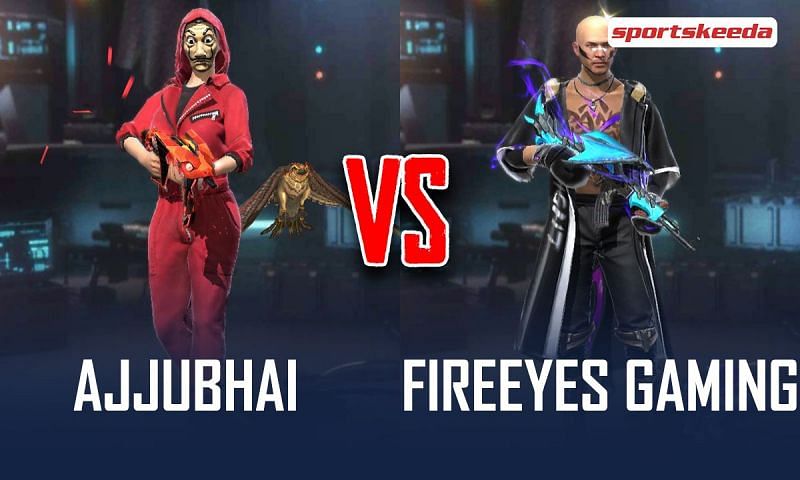 Ajjubhai, otherwise known as Total Gaming, is an Indian Free Fire YouTuber with an enormous fanbase. He is among the most subscribed-to gaming content creators and currently has a count of around 23.7 million. He also owns the prominent Free Fire roster, Total Gaming Esports.

FireEyes Gaming is a budding content creator from India who makes videos related to Free Fire as well. On his channel, he has 2.69 million subscribers and 213 million views combined.

This article compares their in-game stats.

Also read: How to top up Free Fire diamonds in May 2021

The YouTuber has participated in eight duo matches and has a win tally of three games, resulting in a win percentage of 37.50%. He has eliminated 48 foes and has secured 11 headshots, maintaining a K/D ratio and headshot ratio of 9.60 and 22.82%, respectively.

Lastly, the broadcaster has played two solo matches but hasn’t scored a victory or a kill yet. 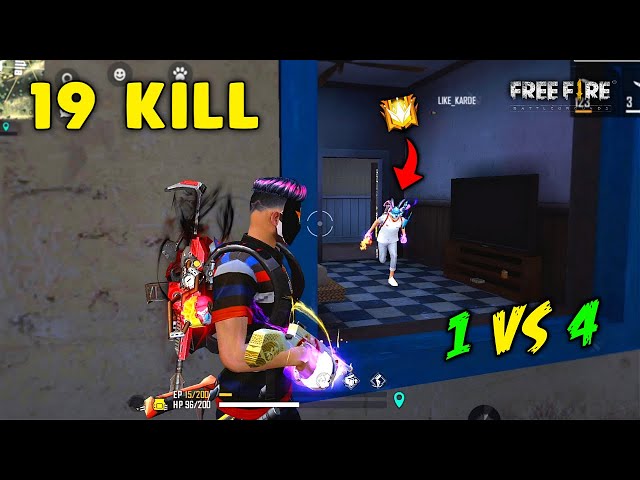 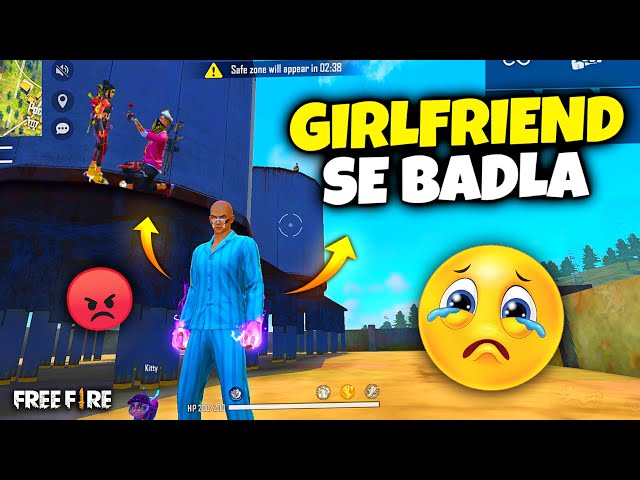 Ajjubhai has the edge over his counterpart in the lifetime squad and duo matches on all three fronts, i.e., K/D ratio, win percentage, and headshot rate.

He has a better headshot rate in solo games, while FireEyes Gaming has a superior win percentage and K/D ratio.

The stats of the ranked solo and duo matches cannot be compared since Total Gaming hasn’t played many of these matches. Coming to the squad matches, Ajjubhai has the upper hand over his counterpart in terms of stats.