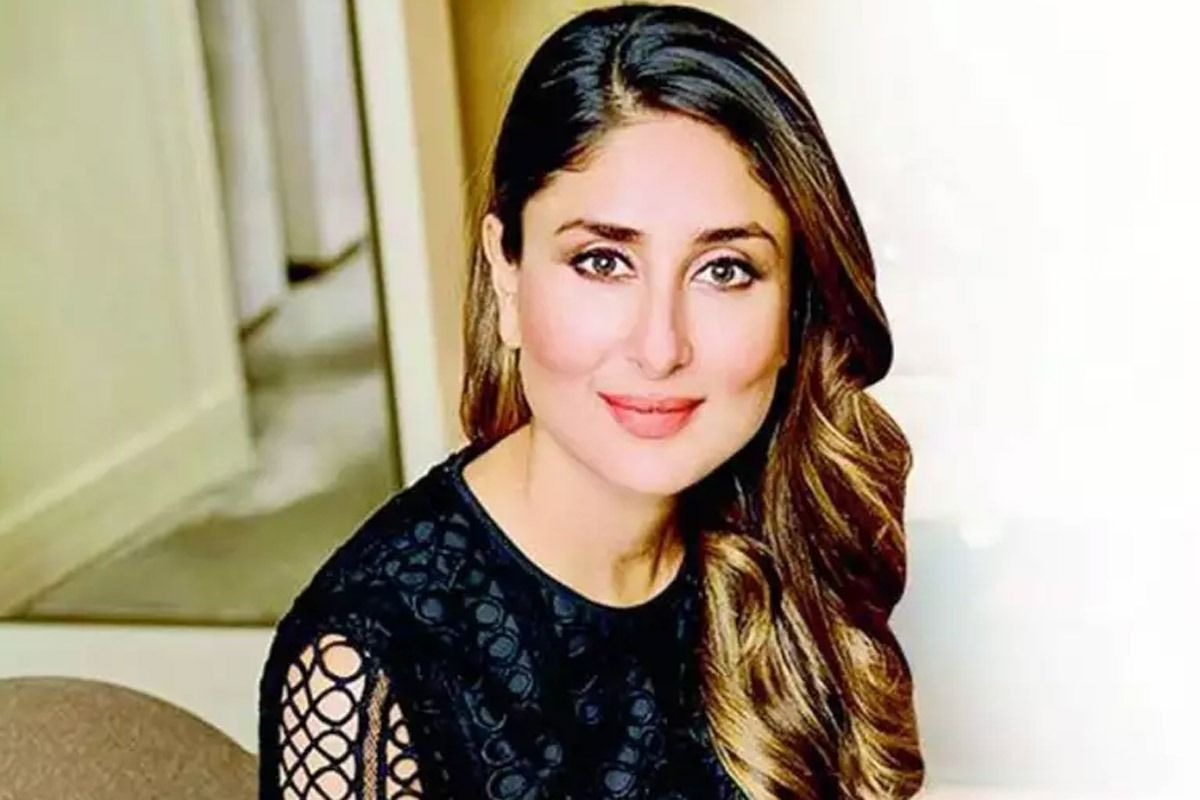 Kareena Kapoor Khan Shares Glimpse Of Her Favourite Kerala-Styled Meal, It is Mouth-Watering

Mumbai: Kareena Kapoor Khan has given a glimpse of her ‘favourite meal’ to her fans and it is mouth-watering. Taking to Instagram stories on Monday afternoon, she shared a picture of Kerala cuisine prepared by Marina Balakrishnan, a home chef specialised in Kerala cuisine. In the picture, one can see a portion of red rice, with sambar laid on a banana leaf. Another dish called ‘aviyal’ could also be seen in the photo. Kareena captioned it, “My favourite meal”, along with a heart emoji and a sticker of a chef blowing kiss. Also Read – Will India Block Facebook, Twitter, Instagram in 2 Days as New IT Rules Come Into Effect?

Recently, Kareena made a gourmet pizza from scratch which she prepared on the celebrity show, Star vs Food. She talked about craving Italian food during both her pregnancies. She said, “So, basically like through the pregnancy, I had…it was just like a constant craving of wanting pizzas and pastas. It was just weird throughout, both my boys.” She also admitted that she did not cook during the coronavirus-led lockdown and rather her husband Saif Ali Khan did the cooking instead. Also Read – Kareena Kapoor-Saif Ali Khan Feature In Mumbai Police’s COVID-19 Advisory, Bebo Shares

She said, “I think during the lockdown, everyone was kind of making banana bread, I didn’t make banana bread, but Saif was really experimenting with a lot of food..” She further added that Taimur likes to be in the kitchen too, while she is usually in charge of the music. Also Read – Kareena Kapoor Khan Shares A Stunning Selfie, Asks Fans Not To Lose Hope Amid COVID-19 Outbreak

Kareena and Saif welcomed their second child in February, but have not yet revealed his face, or his name.

Meanwhile, on the work front, Kareena will be next seen in Laal Singh Chaddha co-starring Aamir Khan. Helmed by Advait Chandan, the film is a remake of Tom Hanks’ Forrest Grump. The film is scheduled for a theatrical release this Christmas.